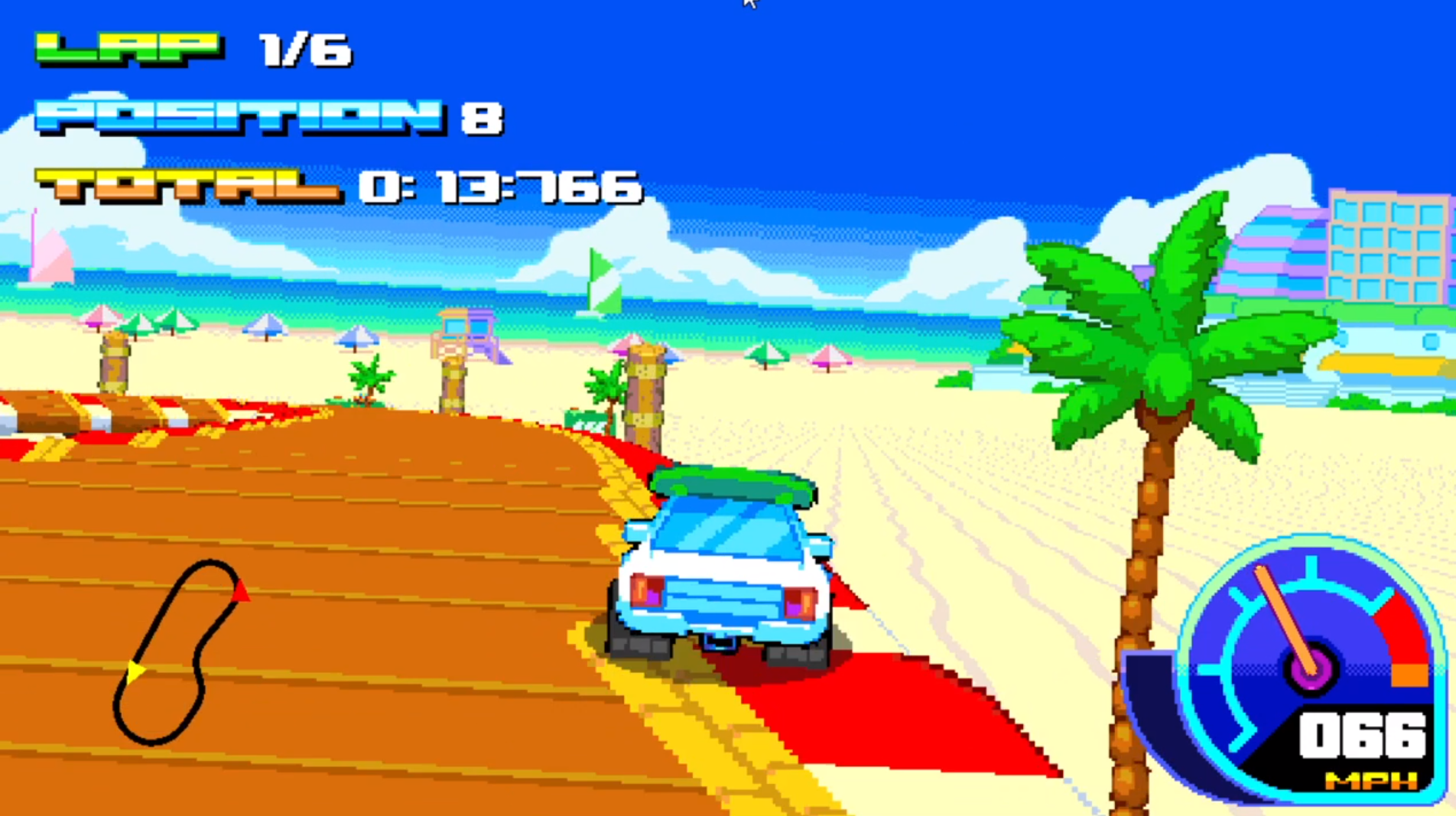 I recently, officially delved into a world which is mysterious yet intriguing on the game review front to me. That world is Itch.io. If you are unfamiliar with this website, it is an all inclusive community of solo-dev and indie dev game projects. It’s got everything from free games to digital game building resources.

It’s also host to some pretty weird stuff, and I’m okay with that, because there is so much creative flow happening here. This is like SoHo for game artists. I have already delved right into 5 games that were free demos. Note: it is customary for developers to posture a modest donation for games, although it is not required. If you want to support some neat indie projects, however, this is good place to do that.

I’m probably going to be posting more of these, because honestly, there is a lot of value to it. So, let’s get started. Here’s some recaps on a few games I tried from Itch.io. (Oh, and don’t be worried about the weird binary URL domain “io.” The site is perfectly safe and plenty popular.)

This is the first demo I tried. It created interest in the platform for me right away. Although it’s only one level right now, as a game maker or player, it opens up some interesting idea about what’s possible. There are things about this game that are familiar but also ones that are so new. The art design is very neat. If I had to place it I’d put it somewhere on the spectrum between Sega Genesis and premium Arcade Cabinet.

I found this game in the racing genre on itch.io. The game is about a slow driving Sloth. Sloths are gentle and kind, so I liked this game more immediately. If you have ever played Radical Relocation, you might notice that this game is kind of similar to that. You won’t have to haul pianos across town though probably.

This one is actually a game instead of a demo. Same commerce system as the rest, contribute if you can and want to. The art, music, and content in this game are really bubbly and amusing. The idea is to guide a developing planet and make decisions to shift it toward one way or another. The inhabitants will change based on what choices you make. There are some funny options and illustrations involved in these choice. Some of the choice aren’t very specific on their consequences–like the option that simply says “Lycanthropy.” I loved it.

4. A Flutter of Silicon Wings

I ended up learning a lot about the itch.io community when I played this game then read about its backgrounds. It was created by andyman404. It was part of a contest to create a game within a timeframe using original music. Fly as a butterfly through a procedurally generated circuit board forest. It takes about 3 minutes, and is incredibly beautiful visually and audibly.

And last–but not least!! Actually there is no least. Venice 2089. This game launched a new demo on Steam and in my opinion is on its way to publishing. This game had a vibe which feels very similar to another game I reviewed called Knights and Bikes. Original art, esoteric references, and a gorgeous sweeping landscape somewhere on the fringes of time. Much of the gameplay involves riding your hoverboard throughout the streets of Venice. You’ll meet many characters who all have a part. The music is occasionally ominous but not indicative to anything I experienced thematically. I may have to check on this one.

Thanks for reading! More articles at MrDavePizza.com. Twitter @MrDavePizza. Game on! ?