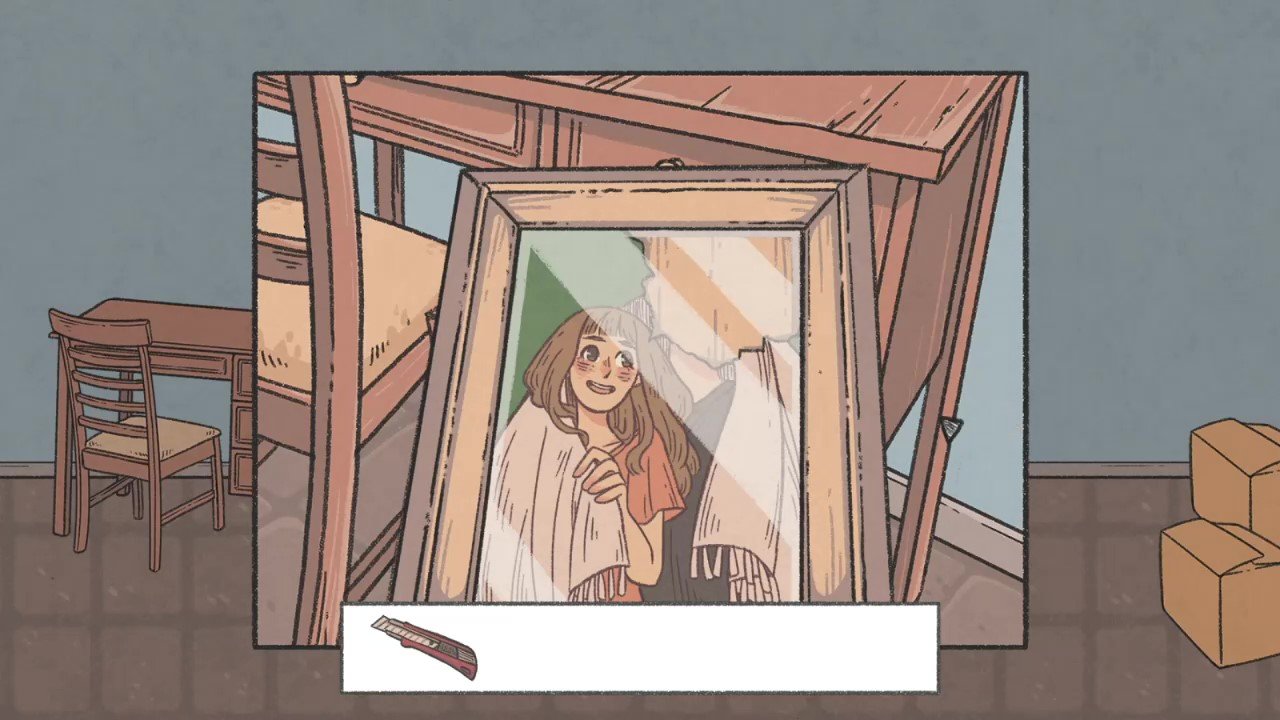 So here’s a brief compilation of some cool indie demo reviews of games I played recently, which deserve a little cred. (Please note: some of these games have been released since I tried them, so they might be associated with a price in the Steam Store links.)

This demo is super short, but it lets you try out the mechanics and the art style. It’s a hidden object story game, that has a grand plot involving the ghost of famous author Oscar Wilde in the jazz age Parisian roaring twenties. This game has literary class, and I thoroughly enjoyed what I saw.

A colorful sky racing game project I found on Steam. It’s pretty fun as far as racing games go. Seems to be fleshing out the mechanics and content, pretty darn great as a racing game. The gameplay is very engaging.

Indie Demo Review 3: When The Past Was Around: a Prologue

It’s a hidden object game with a skin-toned cabinet of curiosities/hidden object/puzzle game. Many unanswered questions in this game for me. The layers of puzzle-solving are Myst-worthy, but I just gave it a quick go to see how far I could go. Stylistically and artistically, this hits the spot. This game has had a bit of exposure on Switch, since it’s actually now released. You may have seen the highly stylized art in the game catalog.

Another Steam demo. Also, another game was recently released. I’m not sure what to express here, although there certainly is a feeling it provokes. It’s obviously a sort of steampunk survival sim-type game. Its graphics are crisp like you’d see in another genre, but it feels clean. Things do what they’re supposed to, and navigation is wobbly but smooth. This one hits the spot.

Before you jump to the conclusion that I am judging this game when you see how it’s played, you’ll realize, it’s meant to be that way. It’s horrible, haha. The main character is almost impossible to control to the point of inducing madness. This is intentional, hence Agent “Klutz.” It’s so bad, but it’s done a good job at expressing an uncomfortable but hilarious joke. I don’t know what it takes to complete this game, but you could try.

That’s what I’ve got, feels good to unload those, I hope you saw something interesting here. More game reviews on MrDavePizza.com.

The Life and Suffering of Sir Brante: Demo