A Bird Story is an indie game title from Freebird Games, a game studio that is lead by Kan (Reives) Gao. I’ll just post this link to their website right here. This game came out in 2014. It’s the first in a roster of game titles from FreeBird that are encapsulate pleasant illustration and crafty story development.

This one in particular is about a young boy who rescues an injured bird in the forest near his school. More specifically, he fends off a badger which tries to catch the bird in a forest clearing. The rest of the story flows organically from this incident and it is the primary purpose of the narrative.

About midway through, your fantastical travel abilities range from parachuting with an umbrella to flying around with the bird on a paper plane.

Lately, I’ve been running into this idea of less is more with games. Not in a negligent sort of way. I mean people play games with stories because they want to go somewhere. Like space or the ocean or anywhere really. The more efficient that experience is, the better the game? I’m not sure, but as a writer, I know that I want to be enthralled by the third act. Some would consider that classical storytelling.

The pixel art is absolutely beautiful. The game was created on RPG Maker from what I’ve learned, which is not the first time I’ve heard of this empowering game development software. The art reminds me somewhat of the NRS classic Earthbound, or Mother as is it is also known. When you interact with the environment there are neat little experiences everywhere you go that make this an immersive RPG.

Something I found interesting in this game is that all the non-protagonist characters have a transparent shadow silhouette as opposed to complex appearances. This may have been in the effort of time-saving, but it’s not bad really. In fact, it reminds me a lot of childhood where strangers are more like elements of life instead of the case studies I work them up to be sometimes.

The bird interactions are so darn cute. I really laughed out loud at the bird. I’ve always loved birds too. I’ve seen many species in my backyard and traveling, and I try to keep track. Despite what you think, birds can be very expressive if you give them the chance. I am currently on hold with pet ownership, so sometimes I think of them like pets. I think they appreciate that and I think this game would too.

Okay, one other major thing about this game. There is no dialogue! Not verbal at least. It really is no problem though. The music is simply delightful, and there are enough character gags that you’ll know perfectly well what’s going on. The music was composed by Reives himself if I’m right.

If you want to check this game out it’s on Steam. I got it for $3.99. It doesn’t have a lot of replay after you run the game, but at that price it’s cheaper than a movie. 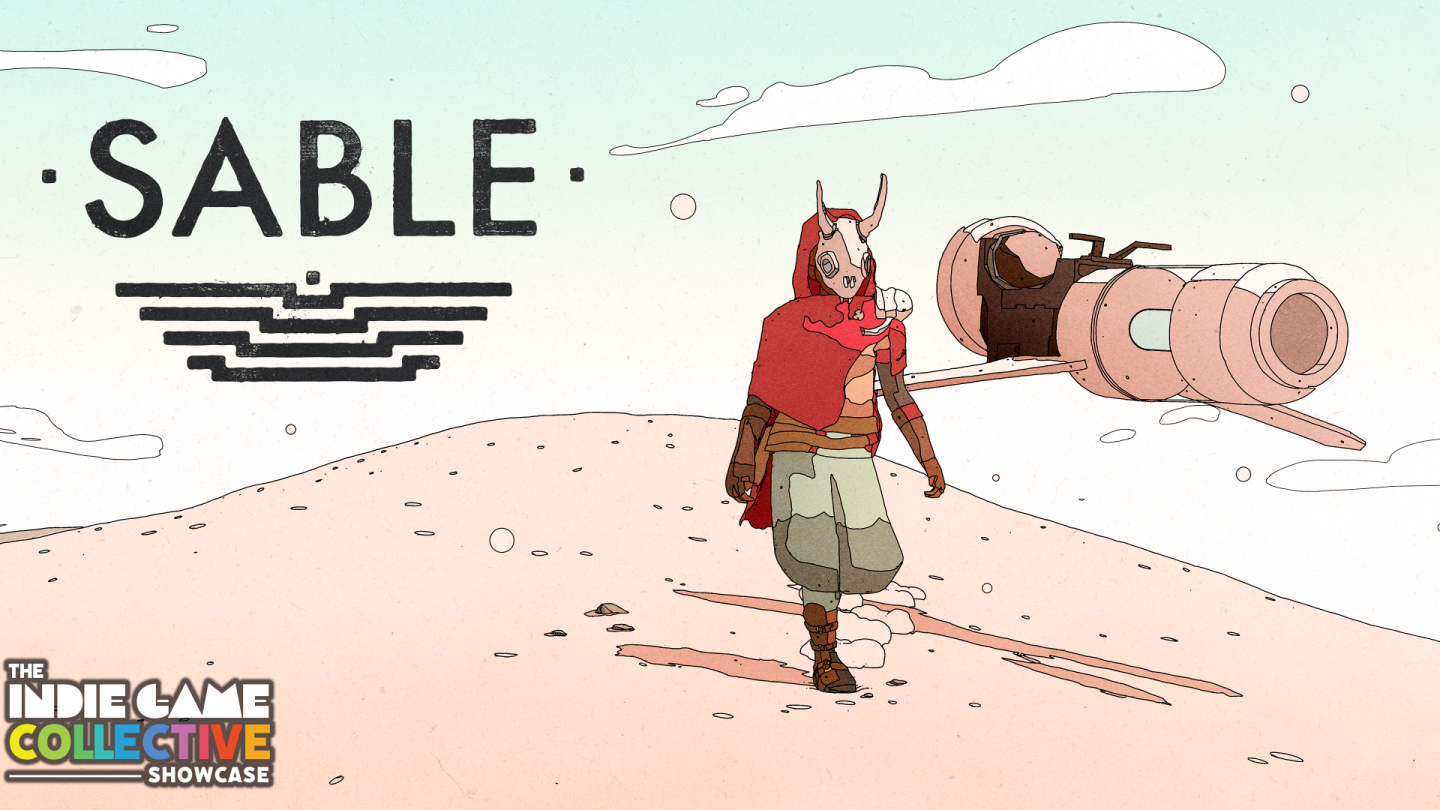 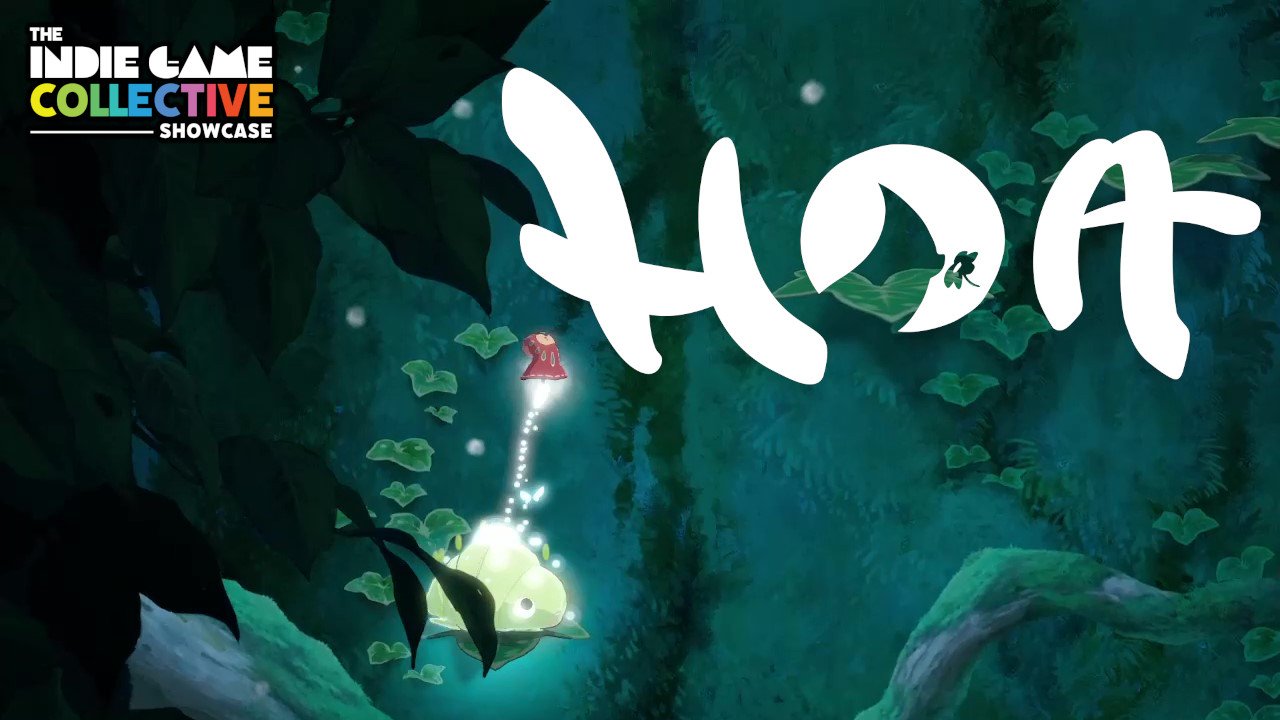