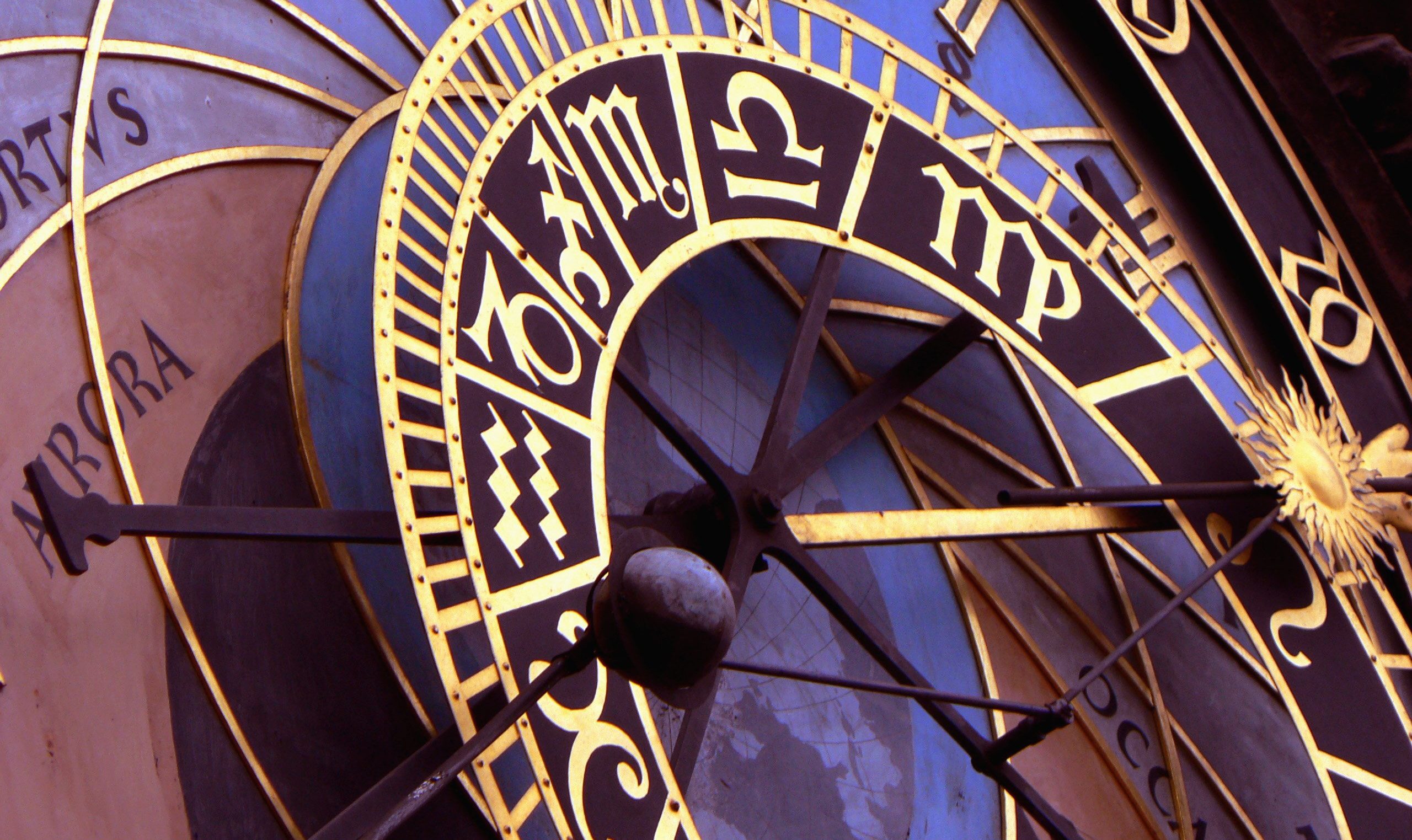 It’s one thing to florally describe all the astrolabes, dusty old library books, and half-eaten tomato sandwiches in the wizard’s quarters. Time is an illusion though, and his mother was calling him for lunch. So, the wizard, tall and messy, consumed by silvery pajamas, descended into the kitchen that morning. He thought this might happen, on this day of all days, such a perplexing dilemma and no simple course of action: there was only one pumpkin ginger beer left. Merlin’s kidney’s! What to do. Alas, the grilled cheese sandwiches and stew were epic and, no less, legendary. If only he could find a suitable plan.

Anyway, as it were, the town had swarmed in a rather large obstructing carnival celebration, biggest in years since they’d rebuilt the town gas station. It’s not my place to say how this obstructed the wizard, but it would be at least 6 hours before he could get a new case of pumpkin ginger beer from the Dollar Market. Son of a banshee. Oh, excuse my language–the wizard, of course, already knew my place in this narration and interjected. Alas…

So the wizard did what he could. He found the headlines in his pack of vintage cards slightly more intriguing than interacting with computers or anything like that. You can only get five of swords so many times before you reach for a quill. He checked the empty pages of his journal/tome/mailbox for any hidden messages from the other realms but settled on an anonymous letter to his pen pal he’d conjured one night. You could only ever imagine these letters being responded to, but for the attuned, it was a fine delight.

After passing out in his armchair, the wizard woke hours later to check the wall clock, aligning Saggitarius with the 7th house, which almost made him choke on a cup of cold tea. Gadzooks, the market was about to close.

So, upon his gray bicycle at a steady gear-shifting road ride thrust, he hurled himself down the hill to the market. He even flicked a wand out of a loose sleeve, to prevent the cashier from locking the door successfully.

The shopkeeper turned her head and stomped her foot. The door’s locking mechanism, then, to her delight, but the wizard’s chagrin, clicked. The bike was closing in faster than a swift. But she hurried with her tired feet to a white sedan and started the car.

As the car rolled away, the wizard skulked and sulked. Raspberries.

This is part of a series of flash fiction stories I’m working on. It’s not based on anything, just light-hearted storyweaving. It helps me stay motivated to work on the site by doing something different than abject reviews. No worries though, I’ll still do those. I hope you liked this. Thanks for reading Mr. Dave Pizza.