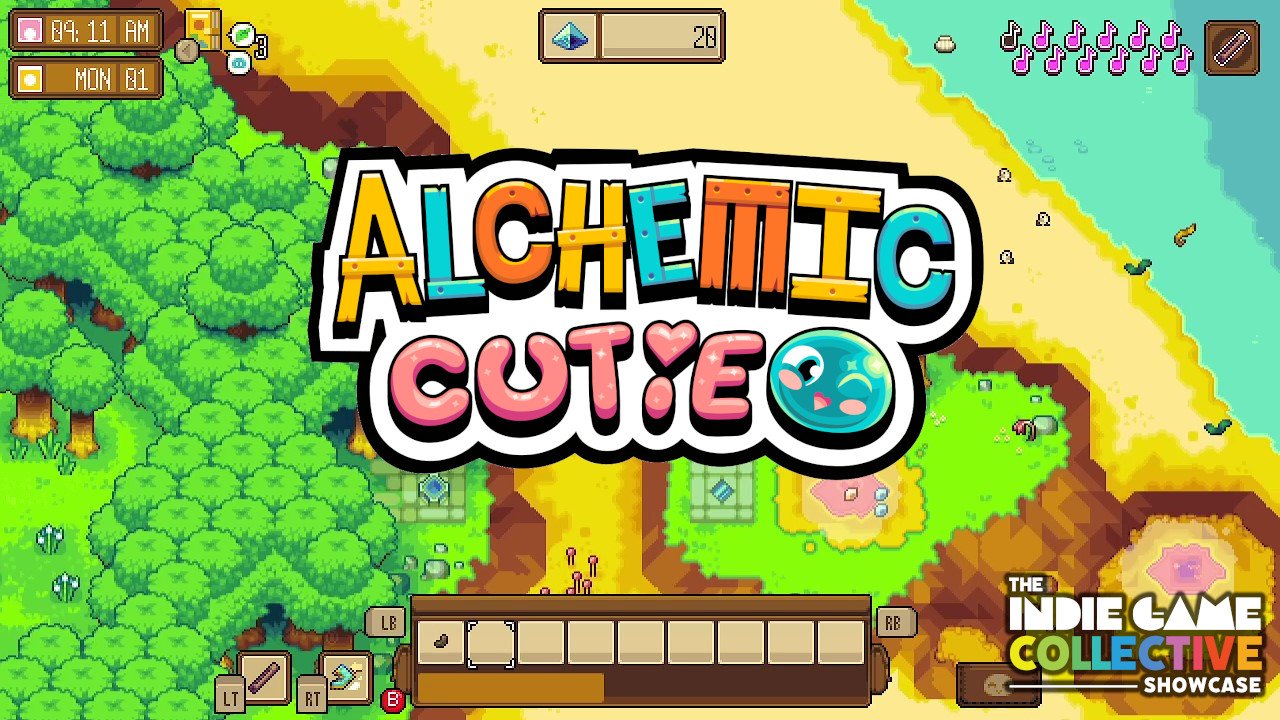 Alchemic Cutie is, once again, a game running across my desk from Indie Game Collective. I really have no particular context for describing it, although it fits into a few neat descriptors as a bright, colorful, cute, RPG. In all fairness, it is a monster collection game, à la Pokemon-style games. My “stinky alchemy on purpose” subtitle has to do with the game objective of collecting “smelly beans” as a primary task of the game. Being fairly wholesome, the game clocks in fine as a family-friendly indie game, and gains points for me in quality production that is apparent from the beginning. This showcase is made possible by IGC and the Alchemic Cutie producers, so thank you to them, and let’s get started.

Is Alchemic Cutie Something New?

Is it new? I don’t know. I felt like many indie games were being squished together like Phoenotopia, Arietta of Spirits, and Potion Party. The gameplay was kind of minimalist itself, with a take-it-or-leave-it dialogue scene at the beginning, which I, perhaps too impetuously, skipped through. All good though. The gameplay features a family of farmer alchemists in an open 2D world. “I think Isometric?”

I think it probably holds up in the family of catch-em-all style games but offers somewhat of a twist. Your objective is pretty much about harvesting alchemical ingredients and collecting “jellies” (a step above slimes I guess, although heavy Slime Rancher with the farm style harvesting and what-not.)

Quite often, I enjoy games with lots of dialogue or even primarily dialogue. There are so many dang things going on in Alchemic Cutie though, I blasted through it to get to the meat, or jelly if you will.

Thoughts on the Gameplay Experience

I think there is enough collection gameplay, aided by pleasant graphics, that this would be fine harvesting/grind content for consistent amusement. I think it would be even better on a format like Nintendo Switch, which appears there are plans for next year. Console woes are rid too, as it is already on Xbox, and it appears to be headed to PS4.

Oh, did I mention you can befriend characters around the island while you tame jellies? You can.

It will be interesting to see where this goes after some time out for release. I never got ahold of this in beta, but the release is rock solid. You can tell that there’s practically enough content regarding item collection to fuel the game on that alone if-it-so-be. It also, I imagine, takes a while to wrap things up here, as in it takes place on an island with rolls and folds and gold folds. One thing I wondered was if this is an open-ended story or not, surely I should know, but… I don’t. So, give it a while or check it out now, but my say is based on these observations. And overall, it makes the grade.

There’s a lot of indie gaming buzz right now. I know many of us here are waiting to see if we’re going to get our hands on the new Steam Deck soon. This is a game I think would actually be really well suited to a Steam Deck. I’m still weighing whether a novel console interface is worth the price for me though. It worked for Switch.

(I’m back! Have a look around, lots of new stuff soon!)

Thank you so much for reading Mr. Dave Pizza. Please stop by again! 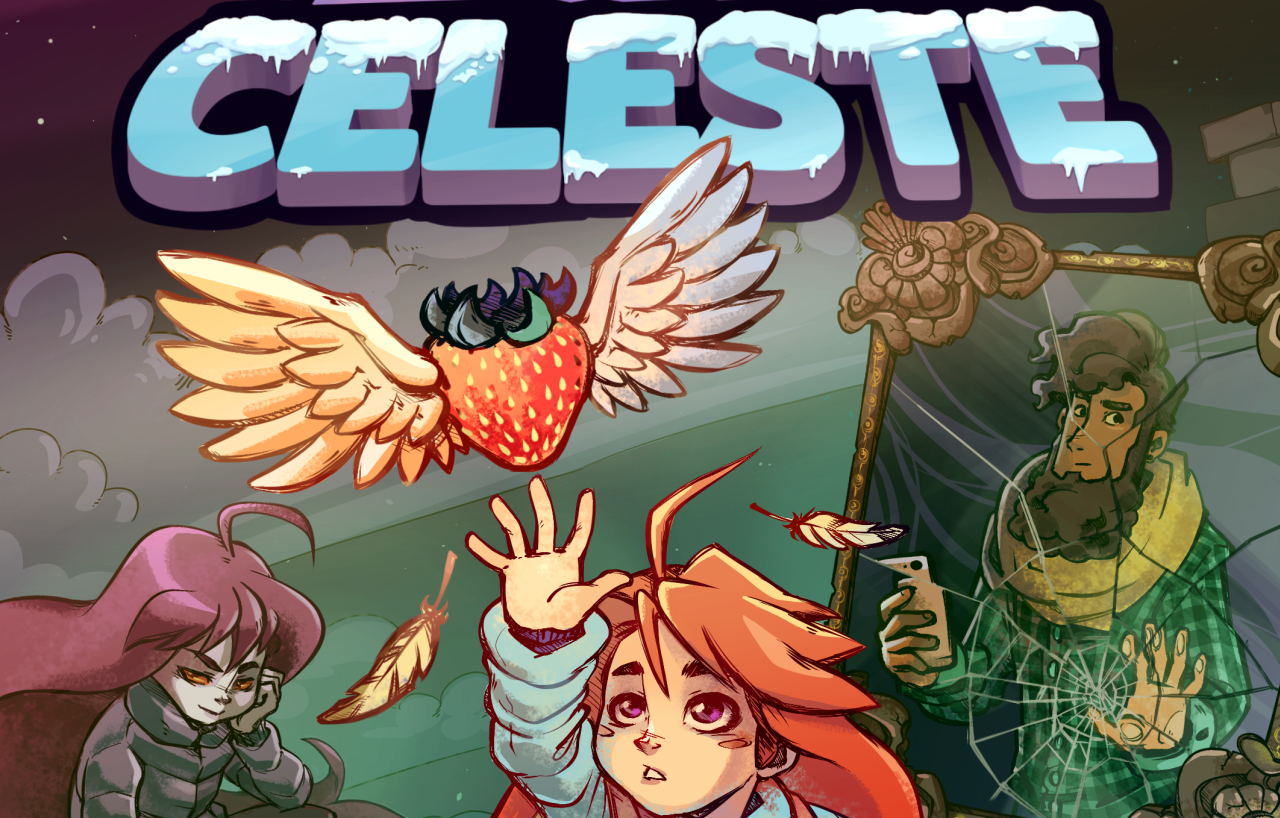 Celeste – One of the Best Platformers Ever