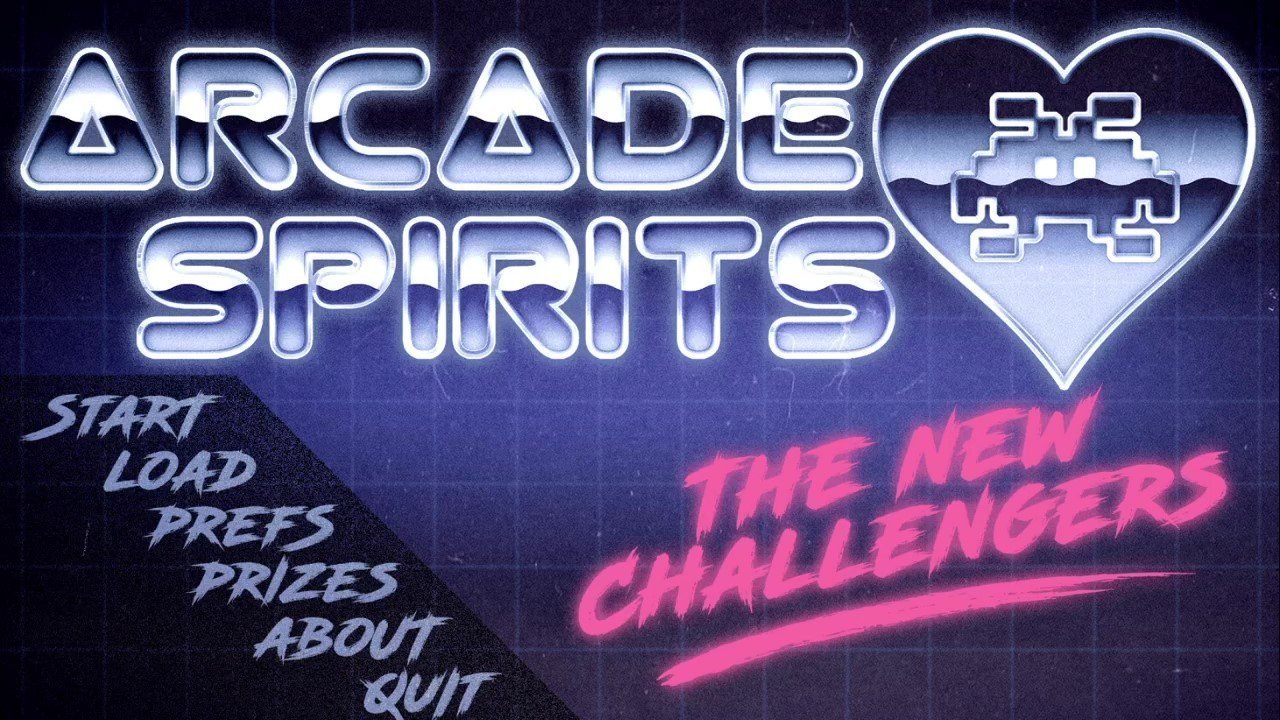 I keep an eye on Steam’s demo listings on a daily basis. I’ve been really into visual novels for some time now. I like the way they hit my palette when it comes to emotionally charged game content. The game Arcade Spirits: New Challengers is a sequel to a 2017 visual novel named Arcade Spirits.

The story takes place in an alternate history, the year 20XX, where arcades have not been subjected to deprecation or obsoleteness, unlike what happened after consoles in the 1980s. As such, the arcade is quite an interesting place to run into quirky characters. Get into all sorts of gaming fun in a truly nostalgic vibe.

I totally love the way Arcade Spirits New Challengers looks. It’s rich in purple neon glows and dark rooms with super detailed hip backgrounds and cool-as-heck characters. Arrive at the arcade to check out the games and meet everybody who occupies the arcade on a regular basis.

You’ll spend plenty of time talking to arcade regulars and seeing what kind of gamers they are. There’s Zap the arcade shooter expert, and Grace, a DIY game handheld dev (a real hobby.)

The story’s conflict in the demo has to do with abrasive “eSports” players, who show up uninvited at the arcade and become determined to cause grief to everybody in the arcade.

When you work your way through the complex, a building comprised of an arcade, a pizzeria, and a laundromat; the game map is organized into sections “Good, Clean, and Fun,” or “Good clean fun!” You’ll interact with your new friends and try and defend them from the bully esports team who apparently enjoy being jerks.

You’ll have no problem defending your friends from these guys. In addition, whichever method you resort to, you can choose your response based on your character development goals and what kind of impression you want to make on your friends.

The demo is wrapped up with a competitive round of an arcade game between you, them, and one of the arcade regulars. First of all, it does not matter whether you win or lose, because the story will still continue. Therefore, the actual arcade gameplay is satisfyingly engaging. Secondly, this is one of the nice things about a lot of design characteristics in visual novels. For instance, you can give your players a really complex task which they will interact with, but you don’t need to pull the curtains if it goes unmastered. Above all, just remember this: it’s all about the story.

Where to Find It

In conclusion, I really like this demo. There is an original game that this is the sequel to. That game seems good, this one is so crisp though too. I love the way it looks and the music too. I’m really curious about how much went into designing just this demo. It’s absolutely stunning. Kudos to the illustrator for this game, it looks great!

If you want to play this demo, it is located on Steam, I will provide the link. I did reveal some of the demo plots, but it is very interactive and you have a chance to play it however you wish. It is currently available on Steam.

If you like this review, please take a look at more content around MrDavePizza. You can also find me on social media.