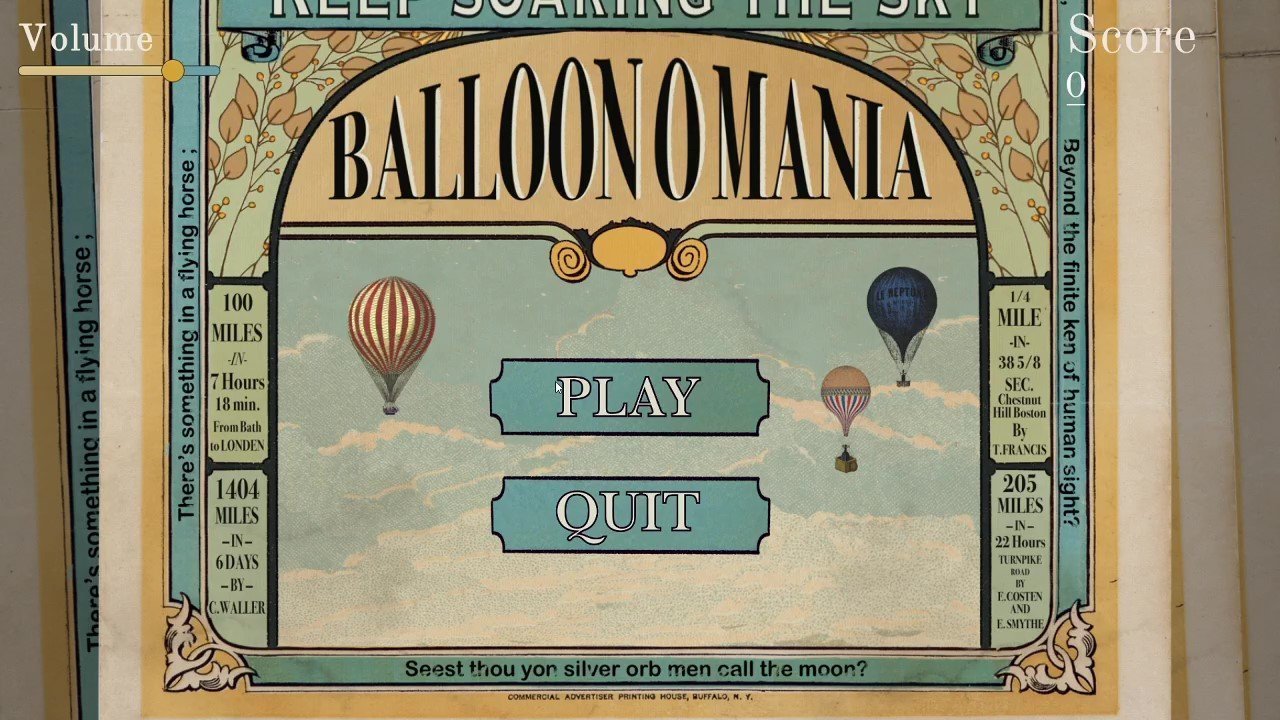 I have been attempting to perfect my gentleman speak for like over a decade now. It’s a lost cause. What I do know, however, is that I am a video game blogger and not Lord Alfred Tennyson. I’ll do my best not to too scuff your wingtips, Oxfords, Mary Janes, Pumas, Jordans, or other fancy footwear.

Have you ever watched Antiques Road Show? Edify yourself, it’s on PBS and started in Britain. Lots of family heirlooms are showcased in what’s always some bustling convention of glazed eyes. Spectating bystanders stare directly into the cameras catching them in the background. Visually, they think “Hey, I might be on TV.”

Every once in a while, somebody has some vintage poster or whatever that has fantastic sepia Victoriana artwork. Whether it’s an invitation to a circus opening or a public service campaign for public display of drunkenness and lewdness.

It’s very exciting for me to see these kinds of things because my hodgepodge DNA hasn’t set any roots for me anywhere in particular besides grand old stories of yesteryear, by Ken Burns.

So, Balloon O Mania is a Z train fast production schedule game that is up on Itch.IO. (Go here if you want to know what Itch.IO is.) The game is a Victorian-style game with a theme of racing in a hot-air balloon, dealing with obstacles along the way. You use W to go up, S to go down, and click to puncture rival balloonist rides or to repair holes they have made in yours.

There are a few tokens to fly through which alter your gameplay. One is an anchor that you can use to descend quickly, and there is also a kind of booster lifeline that will make you go faster.

The combat is quite fun when you can manage it. Just like real hot-air balloon navigation, the controls are totally insane and unpredictable. I watched a video about recreational balloon racing, and the pilots talked about having virtually no control aside from going up or down.

One time, when I was a kid, I was out at a pond near where I lived and a hot air balloon landed smack dab on the parking lot of the park, which I guess was no big deal a the time, but it’s been absolute ages since I’ve even seen a hot air balloon. I still have that memory though.

As an additional anecdote, my grandmother once was walking down a street with friends and a balloon landed behind them with no quick way to stop and they had to run for their lives to not be squashed by the balloon. It’s kind of scary, but man, do I love that story. Haha.

Obviously, I’m not talking about the game, sorry. Within the design of Balloon o Mania, everything in the game with the highest decorative fashion, and I totally commend them for it. I am not totally sure where they found the stock art for all of this but, public domain maybe? There is some excellent Monty Python humor injected into this game. The game over is issued by a massive bloke’s belly.

Also, I rushed into describing my own impressions, but I feel I’ve given this one a leg up in the world, so I hope you liked it. The game page on Itch.IO shows that there are actually all sorts of controls with which to compete with your rival balloonist; like using that aforementioned anchor to switch places with them. There are also wind lanes to speed up and slow down, which are illustrated on the download page.

For more games, visit MrDavePizza.com. Social media links up above.

Here is a link to Balloon O Mania on Itch.IO: https://fairfire.itch.io/balloonomania