BattleCakes is a game in development by Volcano Bean, an indie studio. Play as a customizable cupcake person and explore the town you live in. Talk to other cake-like characters around town and even solve some mysteries. You can solve the problems around town when you head out the gates and take on the gumdroplins, some goblin gum drops, in the park. You can battle, you do indeed have a sword, but you can also defeat the enemies by befriending them.

This is pretty cool. I really like the art, it’s just so upbeat and enjoyable. I don’t feel like it’s weirdly out of my age range or anything, it’s just kind of cool to look at. You will probably get a bit of a My Little Ponies vibe though. Good ol’ Chuck the loaf of bread balances things out gratefully. Plus you can customize your cake flavor and accessories.

I think it’s interesting that you can defeat enemies by befriending them. That’s some pretty complex gameplay for a browser-level demo! I have played many games attempting to play the pacificist role in-game but usually run into some issue where I can’t consistently keep that up. It reminds me of some secondary sources like KOTOR. That was the first game where I found out you could choose how to create your character. There’s always some darn catch though, isn’t there? Not in battle cakes. Although it is still technically a battle, isn’t it?

This almost feels like a fully fleshed-out concept. The world of the demo is relatively small, but wow, pretty good 5 minutes of exploring. I don’t think they will need to work on the conceptual aspects any further before the final project, it really just needs more pleasing aesthetics like this.

The video is above, but if you’re interested in checking out this game it is on itch.IO, I’ll include the link below. I’ll also include the Steam link below. Wishlist if you want to support this project!

Thanks for reading MrDavePizza.com Stay a while, explore. 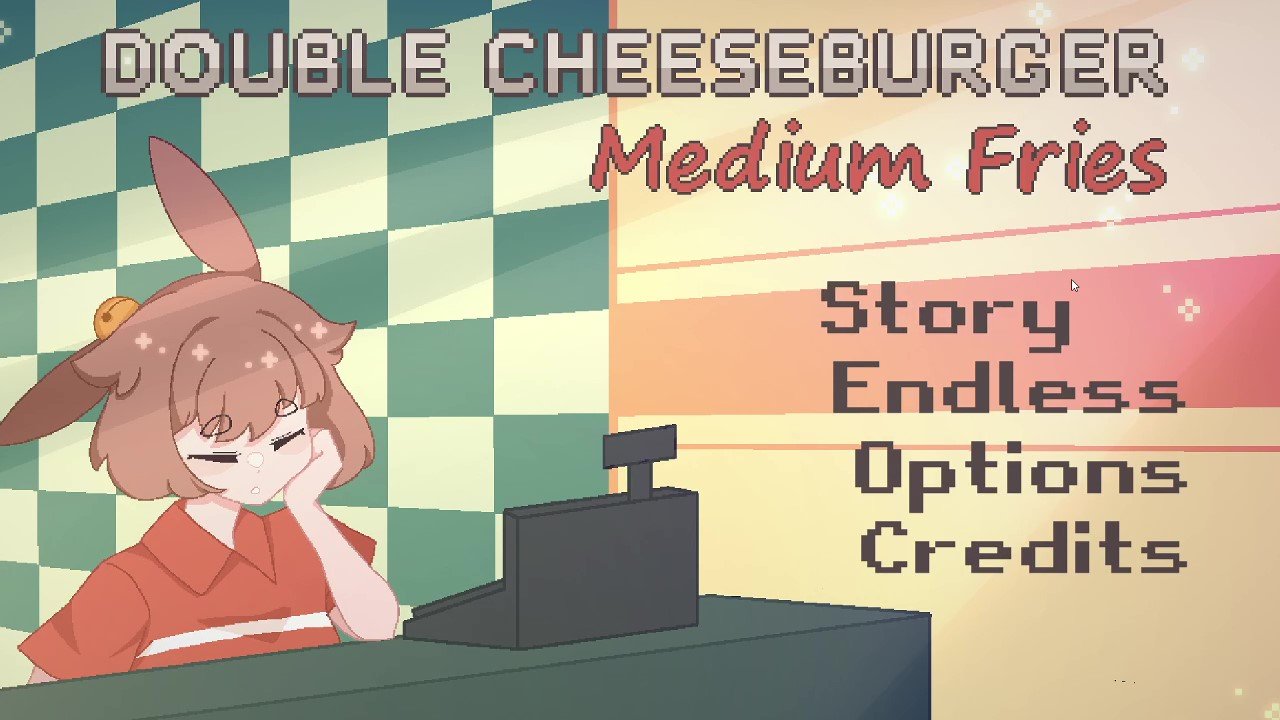 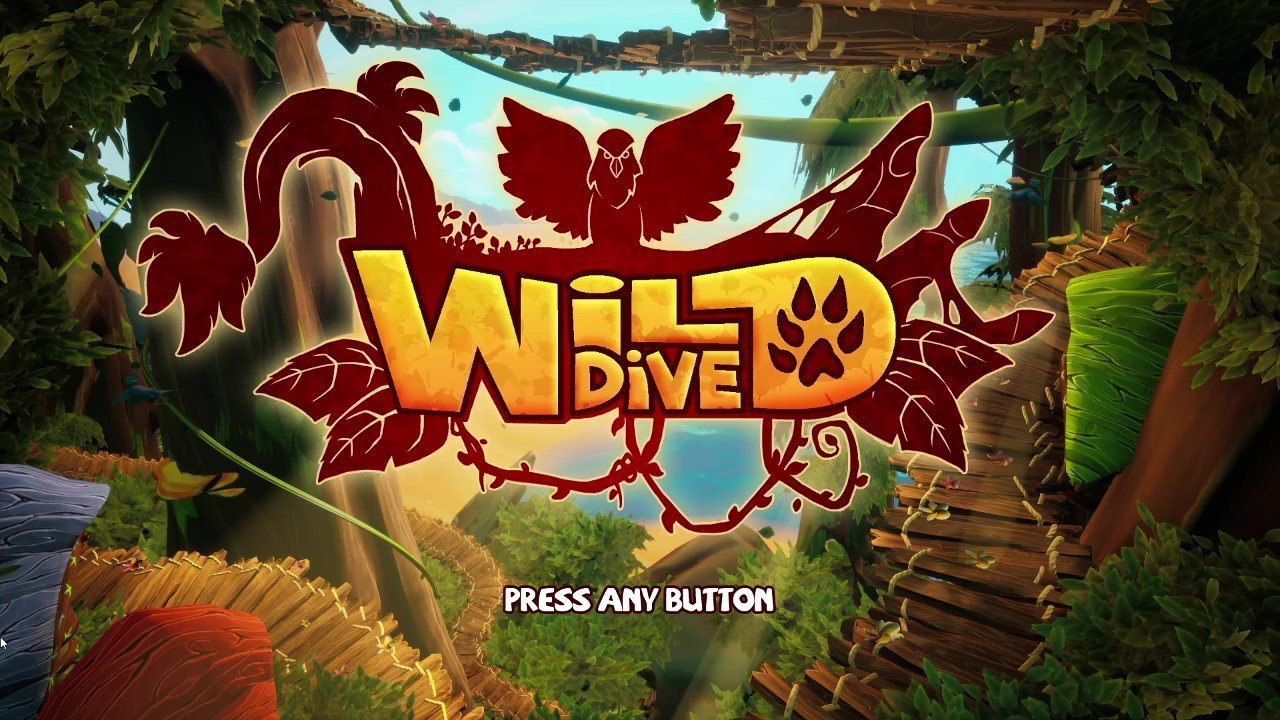