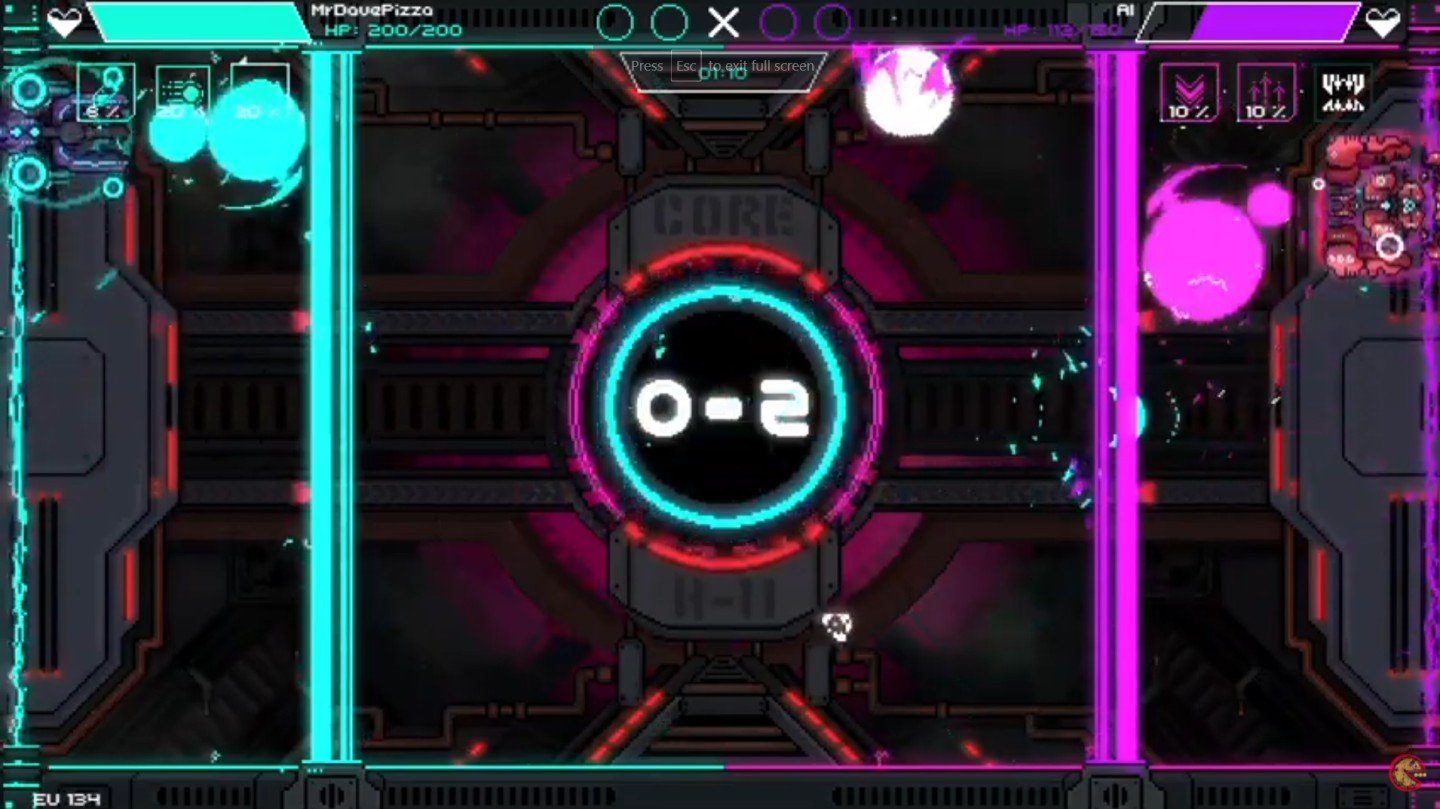 Exoblast is basically a very extreme version of pong. Made by the French developer DreamIRL Games, it hit Steam last month and is free as of version 1.0. You control a machine slider in charge of one side of the screen playing against either an AI or another player (there seems to be functionality for online mode too.) The original style of this type of game is expanded upon with the ability to shoot plasma at the other side of the screen, distracting or even disabling the enemy player. It’s loaded with all sorts of cyberpunk aesthetics and is quite fun actually. It is also capable of full controller support. 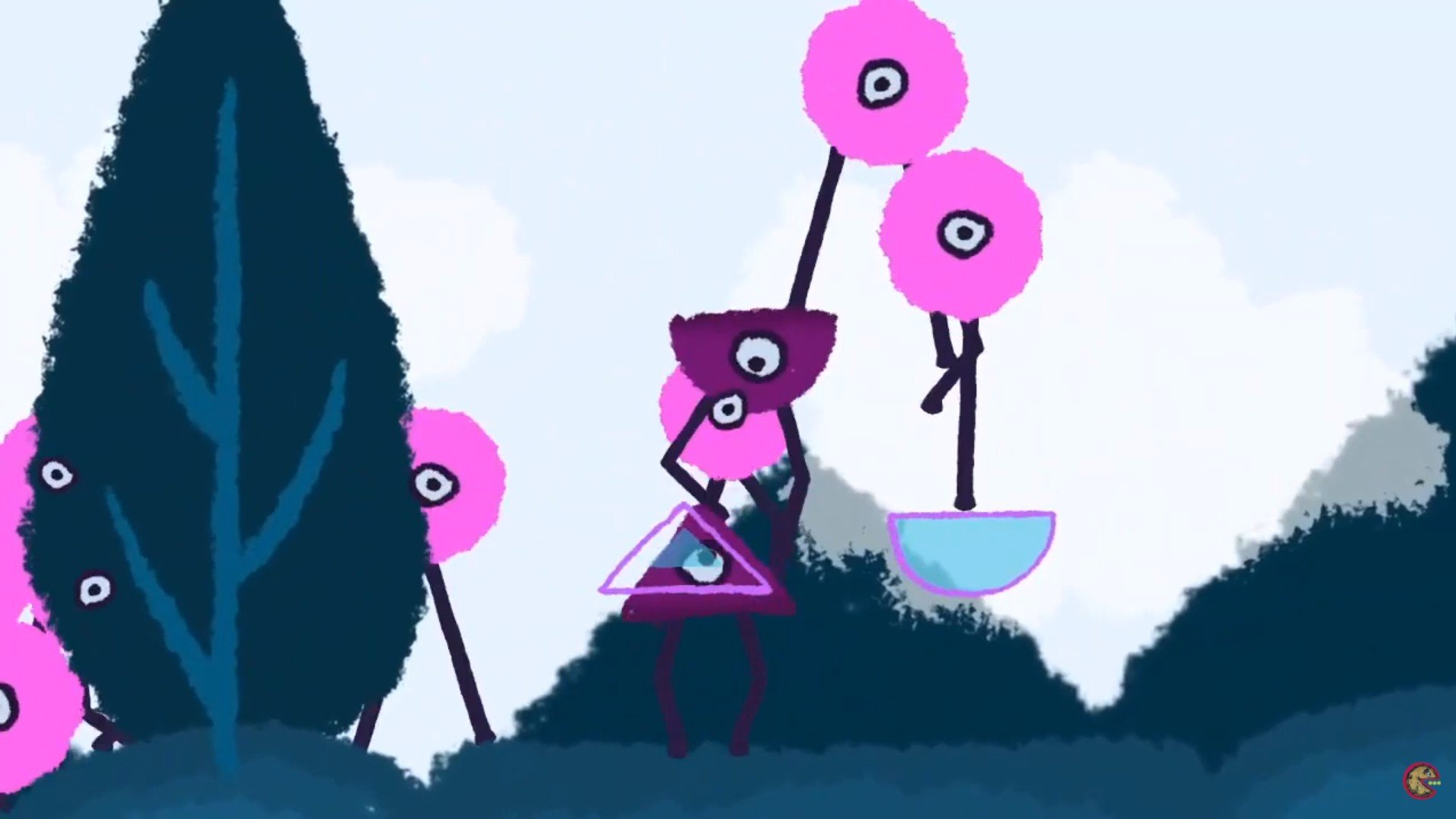 With You (Steam Free Game #short) 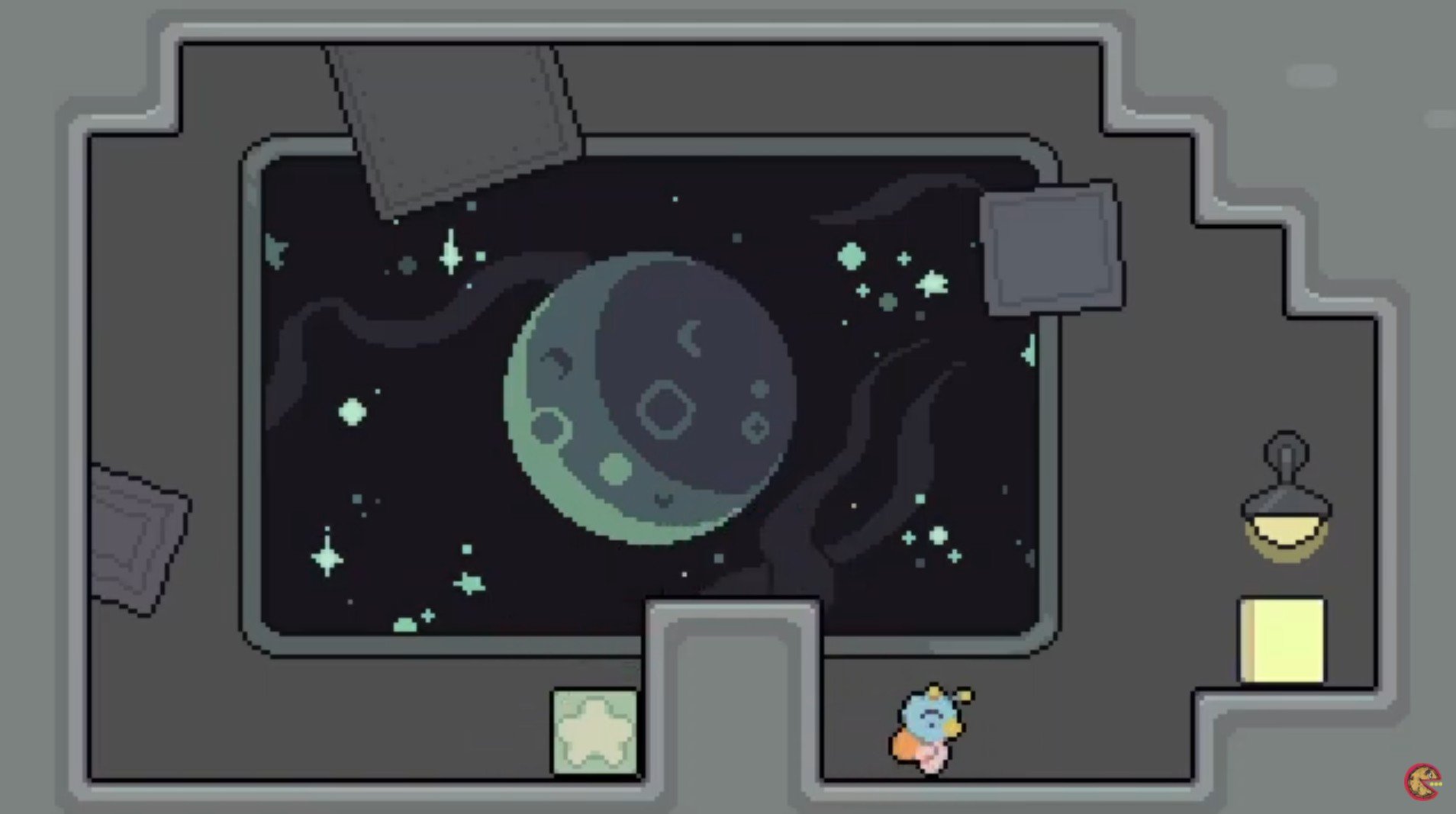