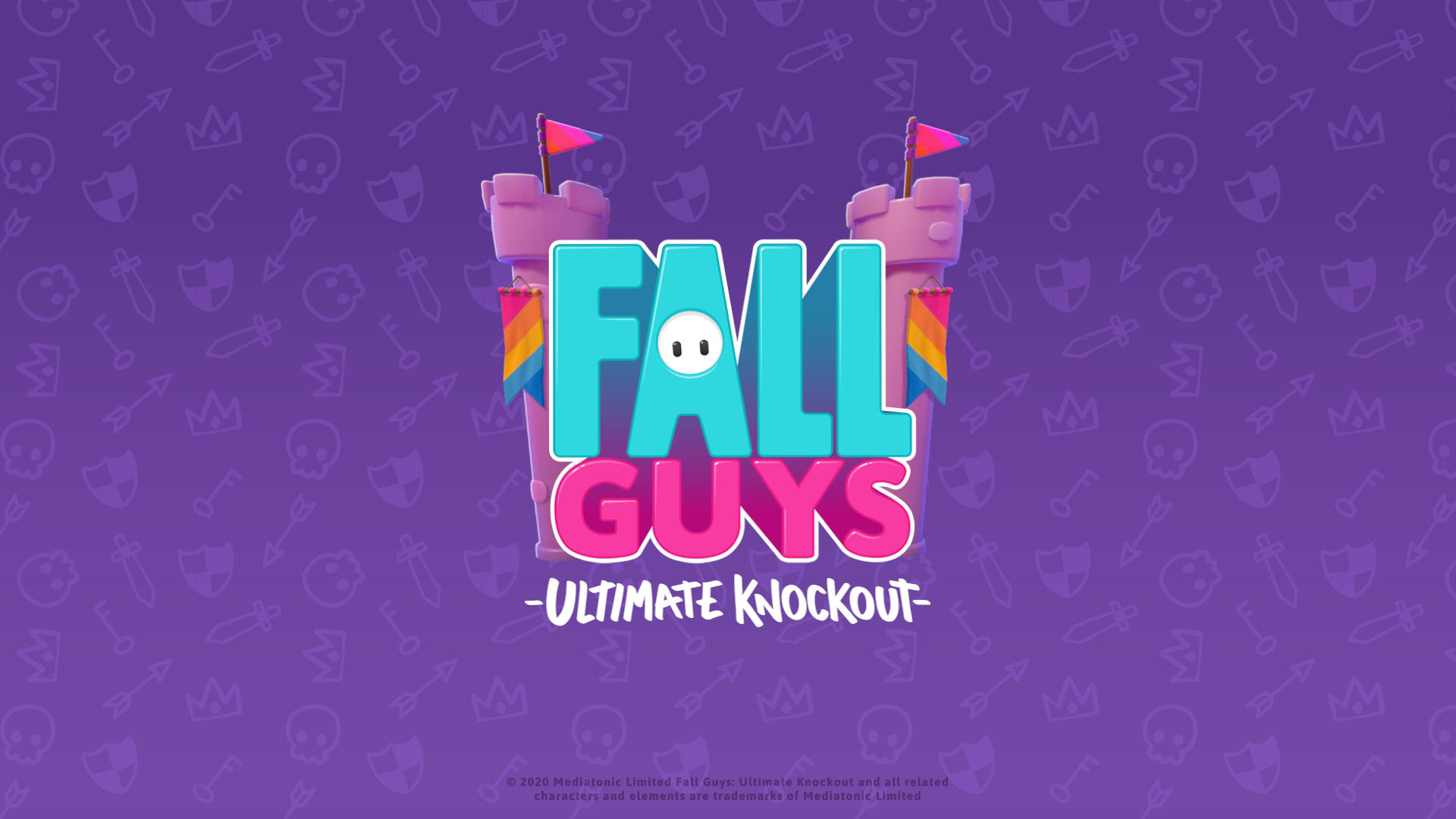 So, the idea behind Fall Guys is this: you create a jelly bean-like thing character and design them, then you push play and skydive (on a load screen) into a pink, purple, and cotton candy blue obstacle course of hilarious wonder with 60 other jelly beans. If you make it to the finish line in time before at least 40 players you qualify for the next round. If not you have to start over.

Don’t worry too much about not advancing in the beginning. The courses are difficult but they are not impossible It really all has to do with watching what everybody else is doing and improvising. I have not played this game with a mouse, but it handles quite well on a controller.

If you have ever watched the epic, famous Japanese gameshow Wipeout, you’re one step ahead of the game. You could throw in American Ninja Warrior or American Gladiator in there if you want, but Wipeout is more the vibe of this game. They even call a round a show. It is very silly, but you can take it seriously. If you want to see what its creators are all about I highly recommend their Twitter at @FallGuysGame It is usually hilarious.

If you complete a course, you and your fellow winners make it through the next course, then you will move on again with the majority but not the disqualified players. The course usually consists of moving platforms, spinning wheels, and swinging strikers which you avoid and jump around.

A Game Of Opportunity

If you win all courses, there’s usually around 4 or 5 I think, you can win a crown. The crown is an in-game currency used to shop in the Fall Guys store. As far as I can tell it’s mostly for their exclusive and collectible costumes. They are very generous, however. The game issues their in-game currency called “Kudos,” purple coins which can also be used in the shop. The costumes and patterns are actually pretty cool and worth the effort if you like the game. They had an Aperture Science, of Portal fame, costume last month that was so rad and there are usually pretty amusing new costumes each week. As you’ll notice I went all-in on the wizard costume. I think I actually bought it in a pack on Steam, but it was worth it.

The game has been tremendously successful you’ll learn if you read about its player base. The developers are all about stunts, which tend to be pretty entertaining and will probably pique your curiosity. I’m guessing this game will be around for some time with its easily accessible gameplay and bright vivid colorful courses. I have noticed that the wait time to jump into a course is slightly slower, but not too much. I don’t really know how high-priority games are on people’s minds these days, although I certainly know they are lifesavers for some of us.

We All Fall Down

If you are interested in being a part of something in the game community, this is a game I suggest you experience. It is wonderful from a game development perspective as well, because it uses some simple ideas with a wonderful result. Actually, I think this was the game I tried that made me realize there is hope for people who want to play games that aren’t all about boom headshots and lewd humor. A bit cynical there I know, but we deserve more games like Fall Guys.

The game is on Windows and PS4 (AND NOW On Nintendo Switch FREE!) If you like feeling happy. Play this wonderful, WONDERFUL game. Thank you for reading MrDavePizza.com. Be sure to look around!