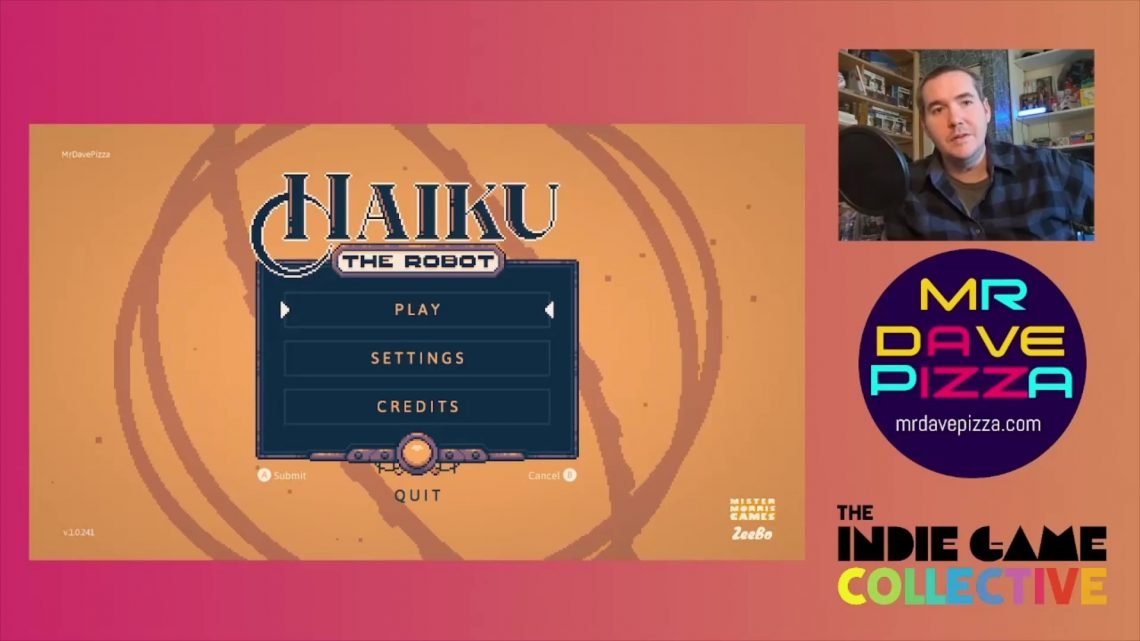 Yep, Haiku the Robot is about robots, although you’re more likely to catch on fire before most of its poetics! It’s a dystopic pixel platformer with a variety of routes to navigate through. The tunnels are left from the aftermath of an apocalyptic turn. It does have somewhat of a narrative for the first minute. Mostly, you’ll be in the heat of battle. You are thrown into the general theme of trying to find your way around immediately. Thankfully, maps are available.

Collect bits and bobbles to fund your robot hack and slash lifestyle. This game is as challenging as platformers like Dadish 2; although the mechanical obstacles feel more like being in a large machine. Enemies across each level wander, bounce, and get into your business. There are secrets and puzzles everywhere. If you take a wrong turn, well, you’ll end up back at your checkpoint. These checkpoints are around enough to challenge you, in the general areas of your exploration. Let me give you somewhat of a mental map for this.

The theme of Haiku the Robot runs a bit melancholic. The pixel art effects and the grim backgrounds are smoldering and dark. Luckily, the game is packed with hard-boiled noir robots who vend goods or present challenges–and generally add the only social elements of the game. And the areas you make your way through contain secrets. New areas can have treasures of monetary value and levers that with a slash of a sword unlock even more areas.

The game is kind of weirdly cute yet dystopic in a style that’s approximate to that feeling you get when you see a Jack-o-lantern out of season. Haiku the Robot is so fleshed out though and with several levels in the robot world of Arcadia, you get your money’s worth.

There is also a feature that I wasn’t able to experiment with before I got wiped during my gameplay session at the boss while recording, and that is the chip system. With the chip system, you can customize your gameplay. I guess this is sort of like the skill tree system of various RPGs and could be an interesting resource for later moments in the game.

Yet, even without a play style upgrade, the hack and slash plus movement mechanics of Haiku are fluid and smooth. I never felt that I was not in total control of my character’s fate, leading to some fail-defying heroics as I tried to reach the first boss.

Out Now on Steam!

Based on the level of engagement I gave the game and for its return, I should honestly be thankful. Most enjoyable platformers find their merit in the flow of the gameplay. I feel strength when playing this game. The way it will challenge you to use experience with these types of games is a thoroughly rewarding experience. Perhaps, as the yin to the yang of its theme, the balance of dark and light is potentially the zen quality origin that makes playing Haiku what it is.

Haiku the Robot is out now on Steam for $19.99. I have to note that I received a promo copy of this as a publisher showcase with the Indie Game Collective. Make sure to check them out and please enjoy the content here on MrDavePizza where I have covered many indie games of all genres and categories.

Thanks again for reading. Enjoy your games! 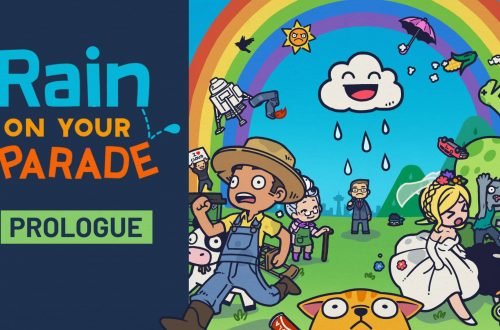 Rain On Your Parade: Prologue: You’re A Cloud, Enjoy Everything 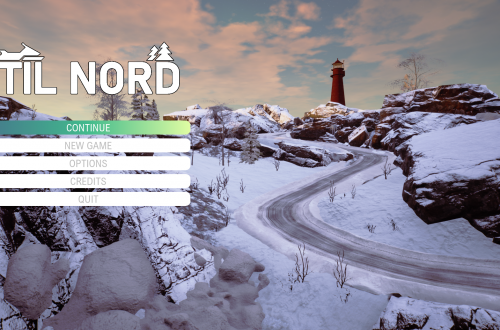