Hayai is a pretty cool game. I played another game like it recently called Pizza Tactics, but only in the sense that the main mechanic is drawing a path with my mouse. Really though, Hayai is a full-feature game aimed at casual play. Control one of 5 Ronin, and clear hordes of enemies swarming from the sides of the map by dragging a line between the individual enemies in one long swipe. It could double as a mobile game, but I really enjoyed playing it on my computer. A huge cool feature here though, you can actually play this with a drawing tablet if you like! That is a new one for me. I am guilty of saying that I will replay a lot of games that I never do but this one is so easy that I could just open it up and play whenever.

This particular showcase was made possible with a generous showcase copy through the Indie Game Collective and publisher Chaoclypse. The game is only $1.99 on Steam though, so you don’t really need a review key to invest in this one yourself though.

The Aspects of Hayai

Hayai has 5 possible Ronin to select from with individual abilities. Kazuya, Tomoe, and Oda are the default unlocked choices. Two more Ronin can be unlocked with high scores. The game motivates with its straightforward achievements list. I completed the achievements survive and combo-master in my first session, so you can too.

I liked the black, red, and white layout. It felt very classic for this theme. The art style is quick and responsive, with 2D effects that feel like a painting that responds to your input. Even the line you draw between enemies is procedurally animated in a calligraphy-stroke style drawing.

The game is not hard unless you want it to be, but getting to higher levels does require skill. Should you be defeated, start your session over instantly, or hit escape and switch to a different Ronin.

It’s a good game, it’s cheap, and it will probably work on any computer. This game is so simple and fun it has the potential to go big. It’s so re-playable, and so easy to start that anybody can play it. Also, note, it is a combat game but it’s not gratuitous or anything; this is an art game mostly.

If you’d like to check this out, head to the Steam link below if you wish. And make sure to watch the video above where I play the game myself!

As usual, thank you so much for visiting my work on MrDavePizza. If you have a game you’d like covered let me know. I’ve got a new space to work on content here, so expect a lot more games soon! Take care. 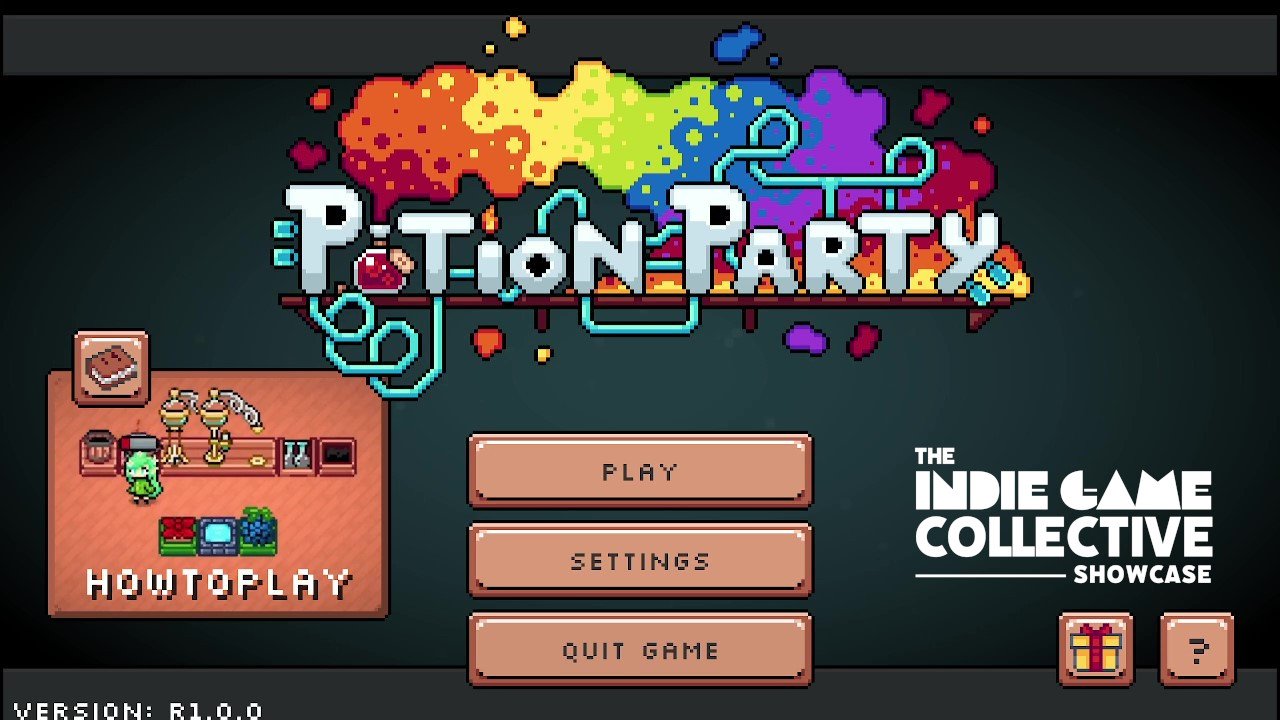 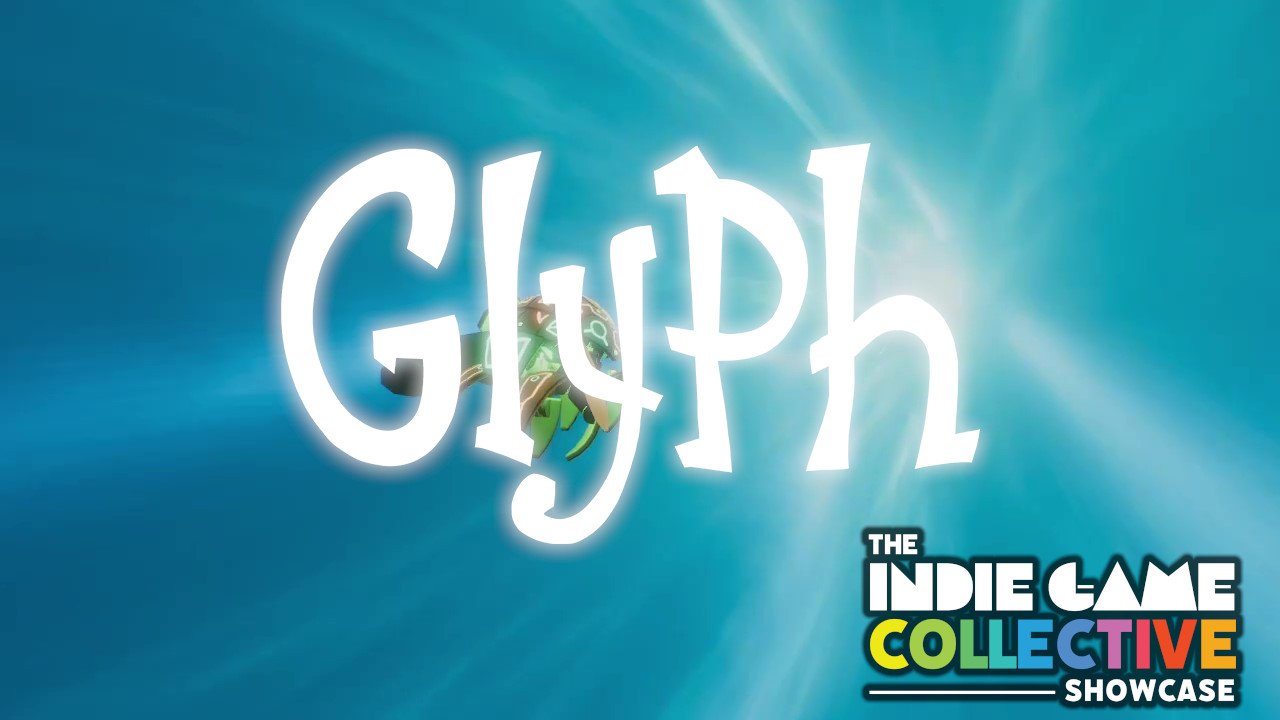 Glyph: A Game With Mystical Adventure In Motion 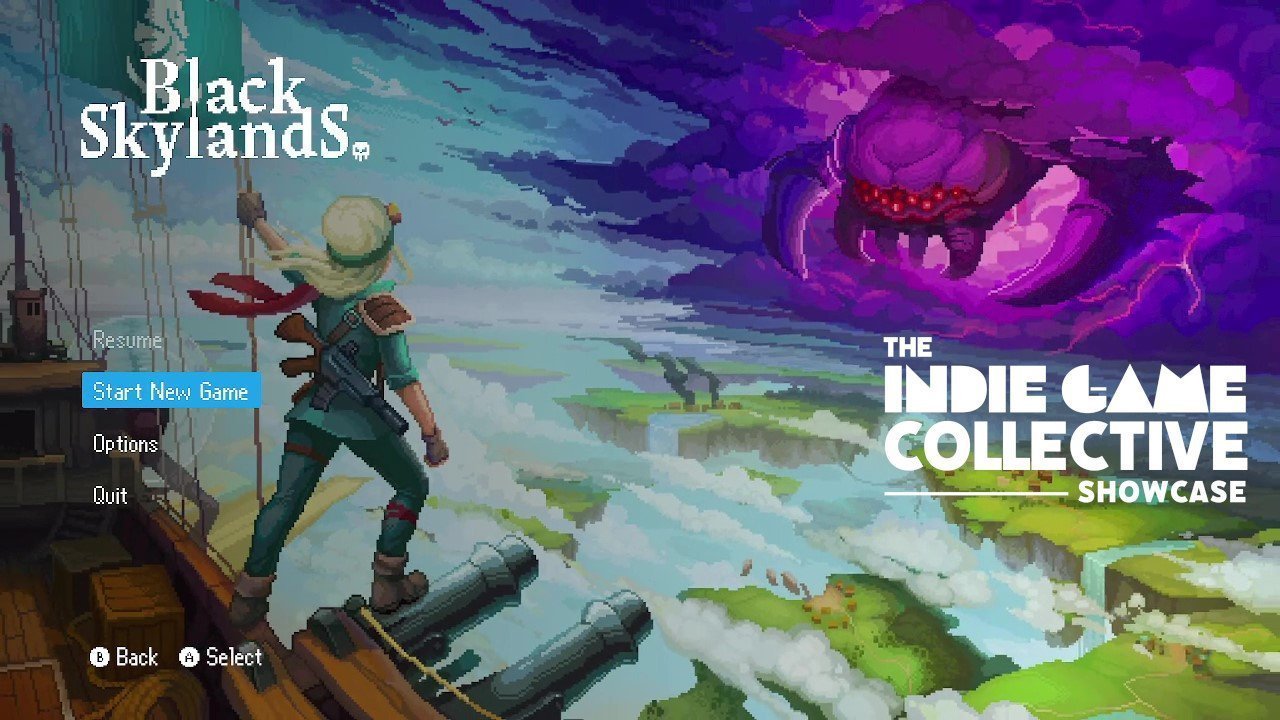