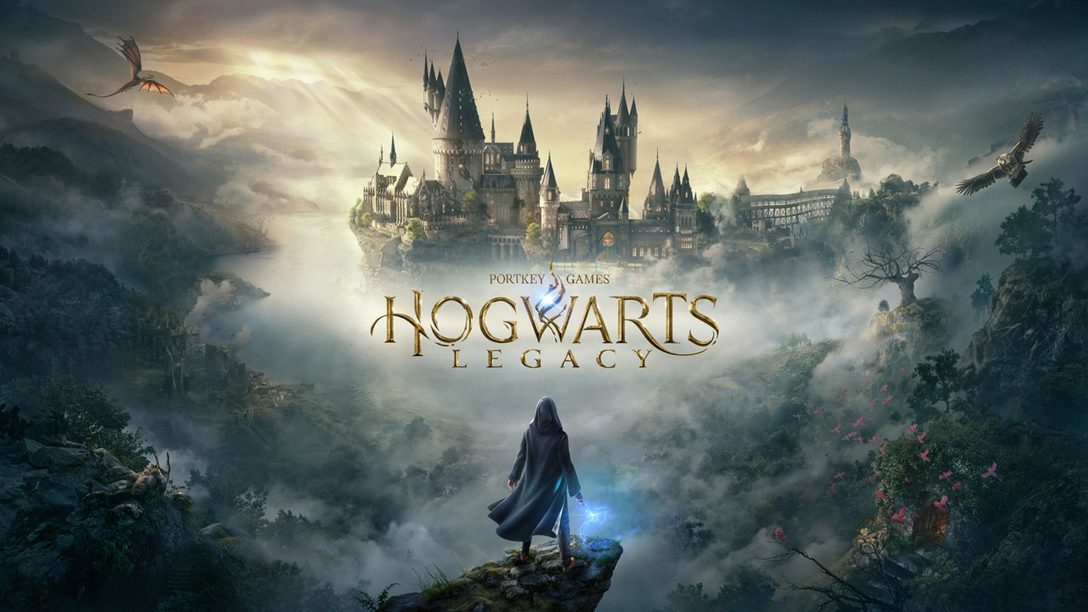 Hogwarts Legacy is a Harry Potter game that is now a rumor up in the air for years. Now, its makers have finally lifted the veil and delivered an owl letter for all! We’re going back to Hogwarts in 2023, everybody, and it looks downright magical.

So far what we know is that this will be an open-world RPG. It will take place in and out of Hogwarts in the Wizarding World. It will feature your individual student in a custom adventure and a very complex, rich world to explore.

The trailer above is very informative thankfully. I have wanted something like this for years and years, which is why this gives me goosebumps. Way back in 2001, I saw this movie in the theater with my mom and sister. Almost immediately I read Chamber of Secrets and every book I could. I’d never seen something I enjoyed so much as that movie and those books.

Not only, have I waited in line at the bookstore for midnight releases of the books. I’ve actually dressed up and served popcorn for one at a bookstore, who ended up hiring me! Even now, I’ve accumulated an ambitious collection of Harry Potter toys and trinkets. I’ll always pick up a conversation on it if it presents itself too.

In this official trailer, there is indeed a very exciting sample of what’s in store for us with Hogwarts Legacy. It, apparently, takes place entirely in a vast wizarding world. It predates even Fantastic Beasts, with a circa 1800s world for its story–maybe even trains? One things for certain, it’s long before Harry, Ron, and Hermione came onto the scene. I can only feel that this is just so perfect and something that many people have probably been wanting.

Elements of Harry Potter canon contain some consistent flashbacks to witch/wizard history that are timeless in a context of fantasy. Hence, classes like magical history with heavy tomes of historical lineage and fact. It has often cast a certain steampunk feel to its aesthetic, but I don’t know if that will be present in this game. An anachronism at least? I think it will translate well into this time era.

I suspect this game will have a few wizardly scuffles, which I try to avoid, but this world has been with me since I was young, therefore I’m giving it a VIP pass. So take a swig of your butter beer or pumpkin juice, and let’s explore.

Above you’ll find some absolutely BEAUTIFUL screenshots from the game released in their press kit. Even a good old reference to Ollivanders Wand Shop in the middle picture, which I suppose means this game will start from the very beginning.

Some Noticed Mysteries in Hogwarts Legacy

There are other things I wonder, such as if this will be a story that begins as a first year and progresses to a seventh year. What background will my character have? How will time pass? So many questions, yet this game looks so good I can’t help but think many questions like that will be addressed in the game. I think one of the interesting things about this game taking places in a 19th century time frame is so much of it has never been written about before or captured in the films.

All of this, I presume, happens even before Jude Law as Dumbledore shows up in the Fantastic Beast series. I noticed in the trailer there seems to be some sort of skull mask villain appearing in a few scenes, which, in my opinion, may be some sort of Voldemort/Grindelwald type character. In the essence of an heroic story arch, it is very likely that this game has some ethic contingent depth like all the other Wizarding World stories.

If, and I say that as most likely, this game allows some choice of house sorting for its players, won’t there be a unique path for the player sorted into, say, Slytherin? I’d say it is most likely, and in fact, I read somewhere that the storyline of this game will allow the player to choose between right and wrong through a series of choices throughout the game.

I know it has been revealed that Slytherin sorted students are not pre-destined to being evil, simply that they are cunning and have a predisposition.

The only other thing I wonder about is if this game will have any sort of multiplayer option. Personally, I’m more drawn to single player games, but I’m open to whatever with this one. It’d be weird if it was like an MMO and contains anonymous player running through the Great Hall with a player name of Troll Bogies. I am just happy that this thing is really real after all the speculation.

You might know that J.K. Rowling maintains a virtual archive of Wizarding World canon that has showed up all over the place. It is the information that makes the game stay coherent and consistent without constantly contradicting itself. Not to say it hasn’t happened… Portkey has said the game is supported by Rowling, but also very much independently created. I really hope that means there will be the type of consistency which fans keep coming back for.

This game will be available on Playstation 4 and 5, Xbox One and Series X, and PC. Some people have said Switch is unlikely, but only time will tell (winding up time turner now.)

For more information, check out the Hogwarts Legacy Official Website<–

If you like Family Friendly Game titles, I encourage you to check out my Cozy/Wholesome Section. I also have another article on the LEGO Harry Potter series years 1-7 at this link. Thanks for reading MrDavePizza.com