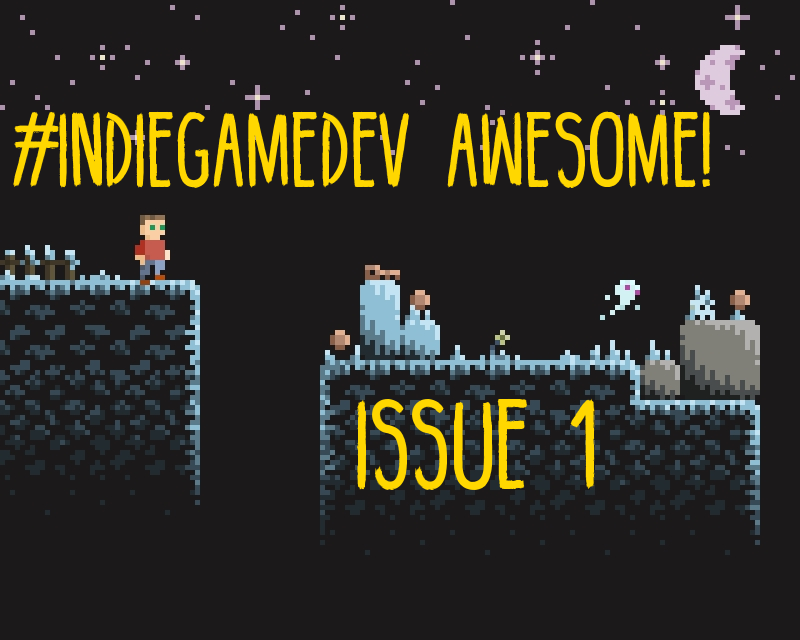 Welcome to this fabulous new journey you’ve been initiated into in my new section dedicated to indie game development, #indiegamedev Awesome! You might remember me from articles such as Never Heard of That or Been There Done That. Okay, those aren’t real articles, and I’m not Troy McClure, but I’m going to give this my best shot.

This is a weird subject for me. The whole indie game development topic, not just this subject. It feels like something I don’t know a lot about but something I understand at the same time. That is something I’m excited about though. I have confidence that I can learn enough to make this endeavor fruitful.

When I first started thinking about creating Mr. Dave Piza, a lot of my ideas were based on my appreciation of “low poly” art. I kept finding myself looking at 3D art from the Unity Asset Store Pinterest. A cornucopia of the stuff kept spawning and spawning onto my feed and I loved it. It really helped me understand how games are currently being made in contemporary times by independent developers. At least a peak.

I hope you don’t mind a slight digression as I work my way up to this. Although I feel very strongly on this new topic of #indiegamedev, I don’t consider myself a game developer of sorts, but I do have patches of knowledge which could probably guide me through the beginning stages of it. I’m still ambiguous about how much I’m going to learn before I just need to dive into this. I’m okay with that though, I just want to put that out there. The main thing I have to offer here is chump change in wisdom I have regarding artistic endeavors. And I really want that to translate, so here we go.

I have taken and pass multiple programming courses in college, art instruction, writing instruction, plus an eclectic technology background. I’ve lived rather bohemian since birth. I’m not the worst at marketing myself either. I’m going impose for a moment that there’s another factor as well: I’ve played tons of games! Back before DLC I was always busy modifying all my favorite games to play them how I wanted to. The Sims being the top one. I made all sorts of crazy stuff for that game and found homemade versions of the stuff I couldn’t. This is where I learned that there are methods that created these games, and they’re kind of weird to see at first.

Don’t let me throw you off course there. If you want to mod games that’s one thing, and good practice, but it’s a creative tool for those want to do exactly that. And now we have Animal Crossing, where this sort of game modification is bigger than ever. Back before the options today I did take a brief poke at making games clickthrough games on HTML. It was pretty rudimentary, but people have been doing this sort of thing for ages now. I also made a trivia game about chickens. It was simple and hilarious. Maybe that’s all you’re looking for

If you want to create something a little more reminiscent of today’s game selection though, you might want to consider a game engine.

If you haven’t noticed, the world is changing, fast. The real world I mean. Game worlds are changing even faster. Remember when games used to have cheat codes? I loved cheat codes! These days, games are more about fleshed out stories and unlockable skin/map packs. Or for a complete reversal, silly fun titles. Whichever, try one, try another, or you can just find a game that actually does the thing you want it to. You could make the one that does that thing.

Here’s what I know. The three main engines in use are Unity, Unreal, and GoDot. If you’ve been into gaming in the past few years, you’ve most likely either heard of these technologies or played them–or in games like Hotshot Racing, based on them. GoDot is the newest. Unity is the most common and supported. And Unreal is a classic engine that’s been around for some time.

Unity and Unreal do deserve some serious respect, exclusively. GoDot is coming at them like a dark horse.

Unreal has some serious game building technology for 3D worlds. It’s the most complex engine out of the three, but is capable of producing some stunning environments and rendering.

Unity is based on object oriented programming language in C#. Based on descriptions, and the few programming classes I took, this stuff’s pretty user friendly I hope. I can just imagine the jovial decrees of old professors, “What did you think those classes were for? Games of course!” It’s also very cross-platform. You can create PC, Mobile, and even console games.

GoDot is the newest software in the scene. I just learnt this, but I’m already wanting to try myself. It’s said that that which takes around three days in Unity only takes around 8 hours in GoDot. It also has built in graphic design features, brilliant for some 2D sprite creation without needing to use a different software. It works for 3D art too. So, basically this option could be considered more suited to indie game development than anything ever before. GoDot, a hand-holding game development experience? Yes, please, I’m not shy about doing things the easy way.

Of course, each tool is probably suited to a developer’s needs in ways that are unique. I don’t really know what each plethora of genres entails, but the above information might help. There are always YouTube instructions or how-to websites on doing everything in the high forum of techno-mages. You actually might be surprised at the number of indie game development sources.

So, I’ve noticed this trend. It’s not everybody’s trend, but it is my trend. If you want to get a game noticed, it’s got to have something unique about it. I know this all too well after skydiving into longwinded novels and any sort of art. I also have my own dowsing method for determining if a game is going to be something I want to try. When creating those hooks you must look into what it is you are wanting from the game. If you do put hard work into making something that inspires people–with a bit of luck–your work might very well be rewarded.

That’s not always easy, so if you do decide to start making games, consider yourself a student of art. That’s how I get by… in everything. The nature of our psychology is such that we possess a perspective on our creations that will always be our own, at least mostly. There are many ways to express that. If you need to be shocking go ahead, if you need to be somber try that, happy go lucky or super adorable, funky, whatevs! Somebody is out there that wants our ideas, so let’s start some incubators and make our crazy ideas bloom.

#indiegamedev What are you waiting for?

This isn’t a syllabus organized 1-2-3. Here’s a tip I’ve used for ages. If you want to find out how to do something, go watch or listen to somebody talk about their career doing something. I currently love podcasts. There are several available. There are tons of podcast topics, and they really narrow in on the dialect and rhetoric that’s necessary to make this material familiar. Especially the conceptual elements. The ontology if you will.

In Issue 2, I’ll put my pizza where my mouth is and try to make an actual game. Maybe not as hard as I thought, but plenty to learn.

This is a section of my website MrDavePizza.com. I write game reviews for indie as well as mainstream titles and now this. Please feel free to tweet this with the hashtag #indiegamedev or wherever you like. I’m on Twitter at @MrDavePizza. I hope you found this article on indie game development informative. I intend to continue covering this subject and give back to this community.

For the next issue in this series, click here for Issue 2: “I Made a Game!”