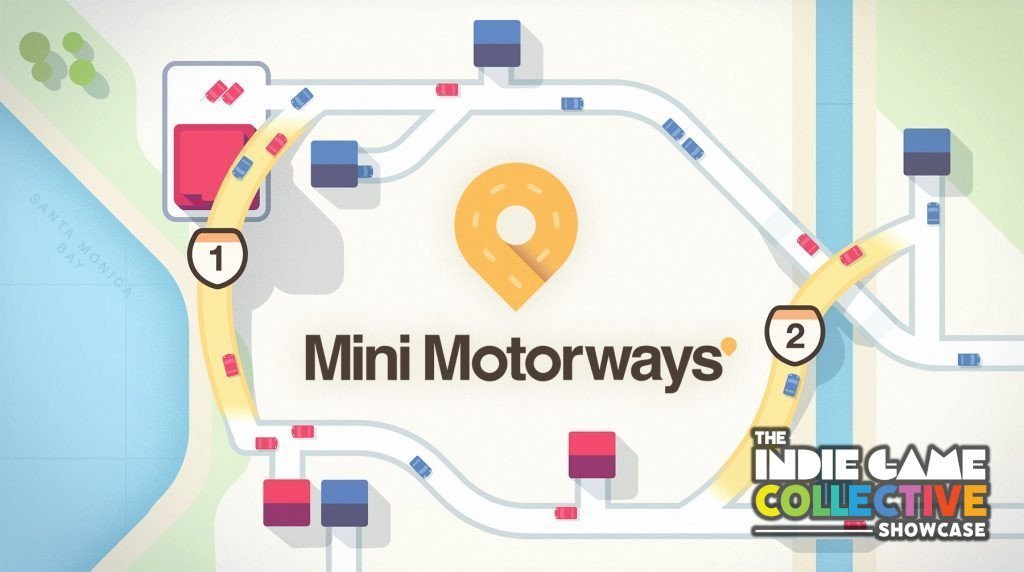 Mini-motorways is a delightful traffic planning sim released within the last month. It boasts charming flat graphic aesthetics with an intuitive casual style game experience. The sleek 2D environment bleeds indie simplicity worthy of a gaming machine or a new phone. The gameplay is relatively simple but allows interactive city planning in a selection of metropolitans all around the world. Start with a small group of structures within the map and drag road tiles and other traffic structures between color-coordinated structures to advance. As you progress, you’ll learn tricks and skills to create a flawless infrastructure. I’m excited to take a look at this one with you, so let’s get started!

Yes, indeed, this is another showcase made possible by Indie Game Collective, my best buds, and a group of talented/brilliant indie content creators. And thank you so much to the developers at Dinosaur Polo Club for making this possible with a sponsored copy of the game!

What’s Include in Mini Motorways

I had to examine this title when I first saw it because it seemed familiar. That’s right, this is a sequel to the popular Mini Metro, a similar predecessor about connecting public transit lines. I enjoyed that and I enjoy this. Perhaps, I enjoy this one even more though. You start out with a simple map and draw roads from structure to structure. The first road is a linear line. I feel that this new title does some things differently that are refreshing. For one, when you draw a road, it doesn’t need to be at a 90-degree angle. You can kind of skirt in from the edges of a structure, or make a round-a-bout, or even a highway. There’s a lot to experiment with here.

And the gameplay is quite enjoyable. At the end of the tutorial, I saw the vision of this. This game has low system requirements and insists on beautiful interacting environments created by the players themselves. With minimal strategy hangups, I was able to get in touch with a feeling of logical strategies and reward from my choices to create things the way I want to. It adds up to a very chill and relaxing experience. The learning curve is rather short and you’ll be able to figure out most things within a few minutes.

Here is a list of features to be found in Mini Motorways based on the developer press kit:

Mini Motorways is the PC debut of Dinosaur Polo Club. Its predecessor Mini Metro was primarily well suited to a mobile tablet/phone game, though not exclusively. ‘Motorways is released on the Steam and Apple Arcade platforms. With the added context of a little more computing power and more dynamic controls, you get this game style on a superior level. I think we all like to take the captain’s wheel when gaming sometimes, where we want our own ideas to be present in the games we play. Mini Motorways is all about that. There’s also a ladder here for skill. There are so many things in this game that encourage strategy and even community that it is sure to sit with an ambitious gaming crowd for as long as it is out there.

If that description of ambitious digital commitment is you, then head on down. If you just want a chill game to play to pass the time that doesn’t demand too much, it’s here too. Puzzles, here. Transportation hobbyists, here. Check it out, it’s enough to entertain more than a movie, and probably cheaper these days. And frankly, it’s a work of art.

That’s today’s game. It does delight me to write these, but I update all the time! Please have a look around and find something interesting for you today. Thank you so much for reading Mr. Dave Pizza. I hope you enjoyed it, and please stop by again! 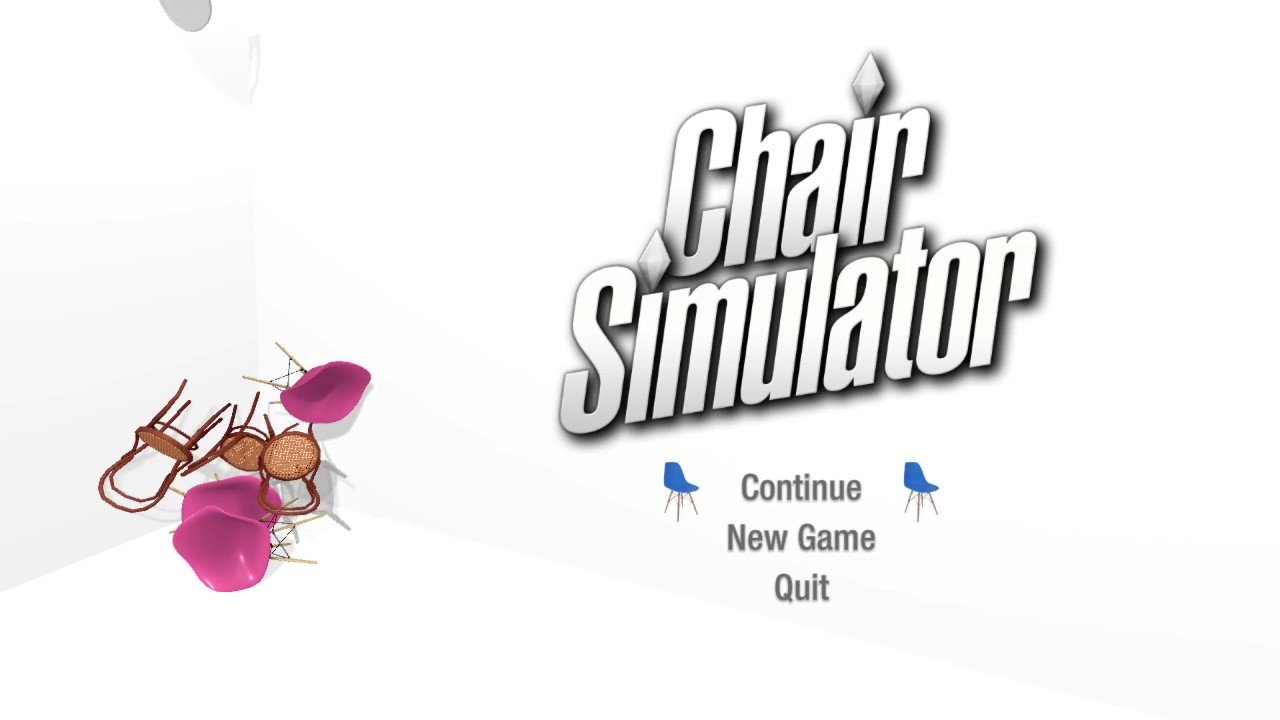 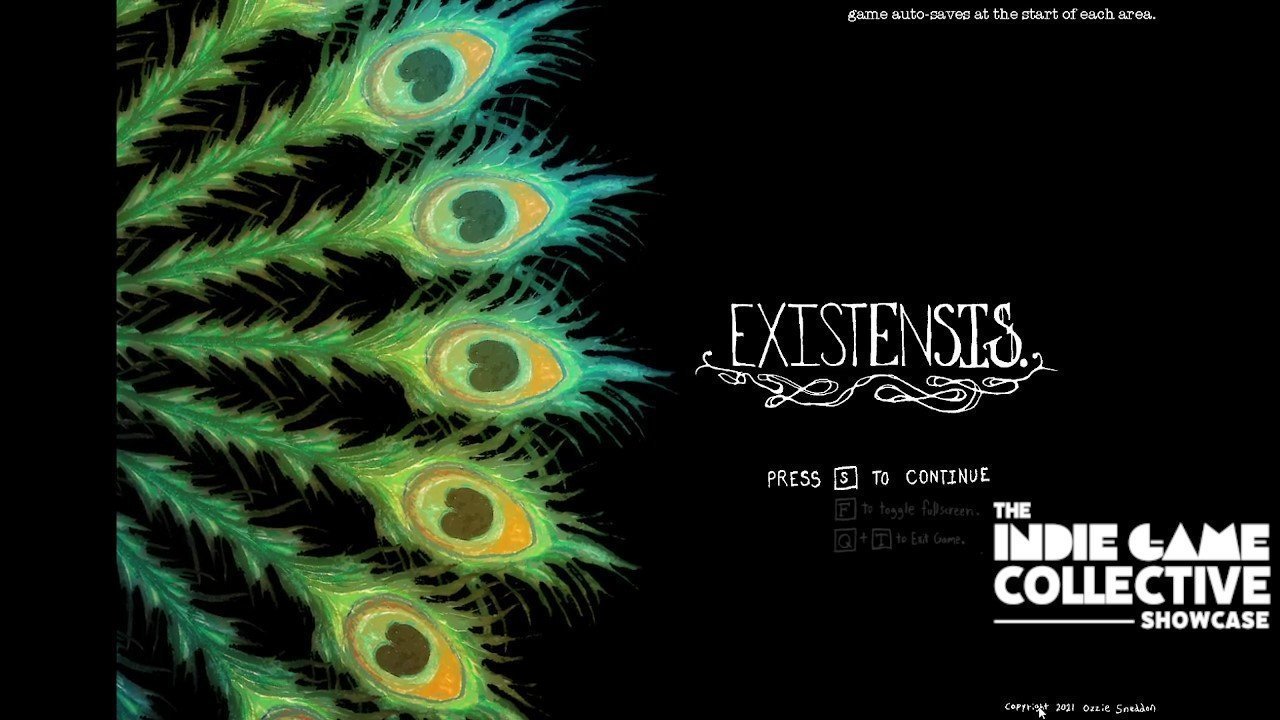