Alright, folks, I am compelled to write about this. Last night I posted a video of a game on itch.io called Soul Delivery. Yes, it is true, the graphics in this game are so stunning, it’s enough to short circuit. Though, until now, I’ve never even heard of it. I don’t know who the dev is, and I don’t know anything more than what’s covered on the itch.io page. But, since there’s a demand on this, let’s just take a look at it right now, and I’ll polish this up later once I’ve had a little more time with it–maybe, I don’t know, it’s pretty good!

Soul Delivery is a solo-dev project from a dev called “Single-Minded Ryan.” It is a platform-side scroller in a super-rich environment with pixel art worthy of gods and heavy attention to detail not usually reserved for such independent projects. You start off in San Francisco, sometime in the future when robots are the only entities inhabiting the world. You too, are a robot, and you don’t quite know who you are either, but you’re off to work as a courier promptly after your awakening. Wander the city and talk to strangers, walk-in buildings, for clues about how and why you are here. Meanwhile, carry a strange package across the cityscape as you pursue such clues.

Okay, so first of all, the graphics (gasp.) This is a free demo on itchIO and it’s practically one of the most beautiful things I’ve ever seen! What. It’s paired with attention to detail and a very interactive environment. The whole ambiance in general is right though. I spent a few days in San Francisco a decade ago, and as a former PNWer, I totally understand what’s going on with the plethora of bohemian yet high culture that the city has. This is represented correctly in Soul Delivery in numerous examples, adapted of course for the playful tropes of the game’s theme. There’s also plenty of high-geek cultures too, in the nicest way, like the ’80s Arcade halfway through the first section with glowing cabinets inside. Loved it.

If you were wondering, the way I tracked down this game is by using the input methods search on Itch.IO. You probably didn’t know that existed, but it does, and it means that this demo can be played entirely with a controller. An Xbox controller at least, which Mr. Dave Pizza recently acquired.

The controls are smooth and responsive too. The smooth animation feels like an Apple Arcade game mixed with a high res pixel clip, although this is definitely a PC game., which is refreshing because the game is not too cumbersome or resource-demanding it would seem. (At this point, yes, it’s a nice game to take for a test run for now.)

Might throw more in here eventually, but here’s the thing: I do not know when/if this will be released. It’s clearly a major project, but there haven’t really been any updates to the dev’s YouTube channel since last year, although there are a fair amount of frequent comments on the game’s itchio page. I’d really encourage you to support this dev with a charitable amount toward the demo, but also to try it out for free because you’ve got to see this one.

That’s it for now. Thank you so much for reading Mr. Dave Pizza. Leave a comment below, stop by again, say hello on social media. We appreciate you, and I’m glad to have so many friends here. Take care. Oh yeah, and one more time, here is the game’s ItchIO page, you can download the demo there: https://singlemindedryan.itch.io/soul-delivery 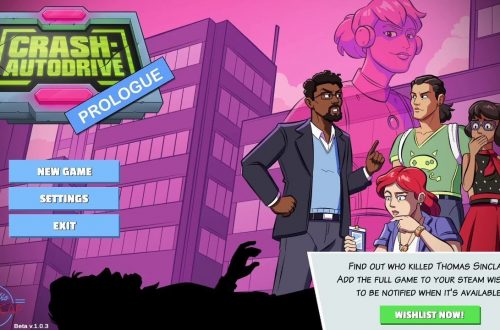 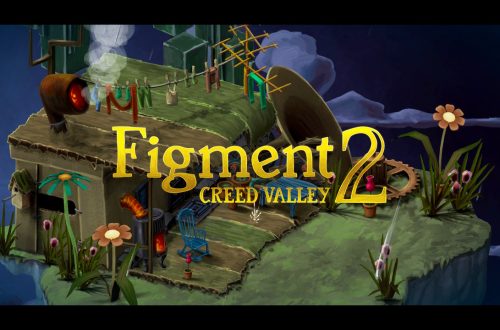 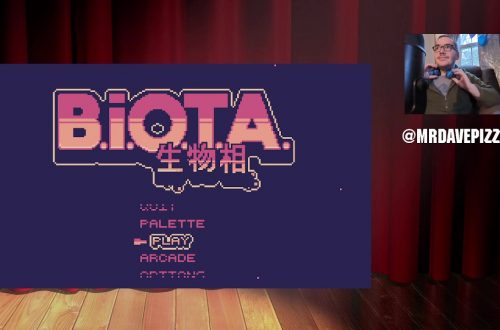