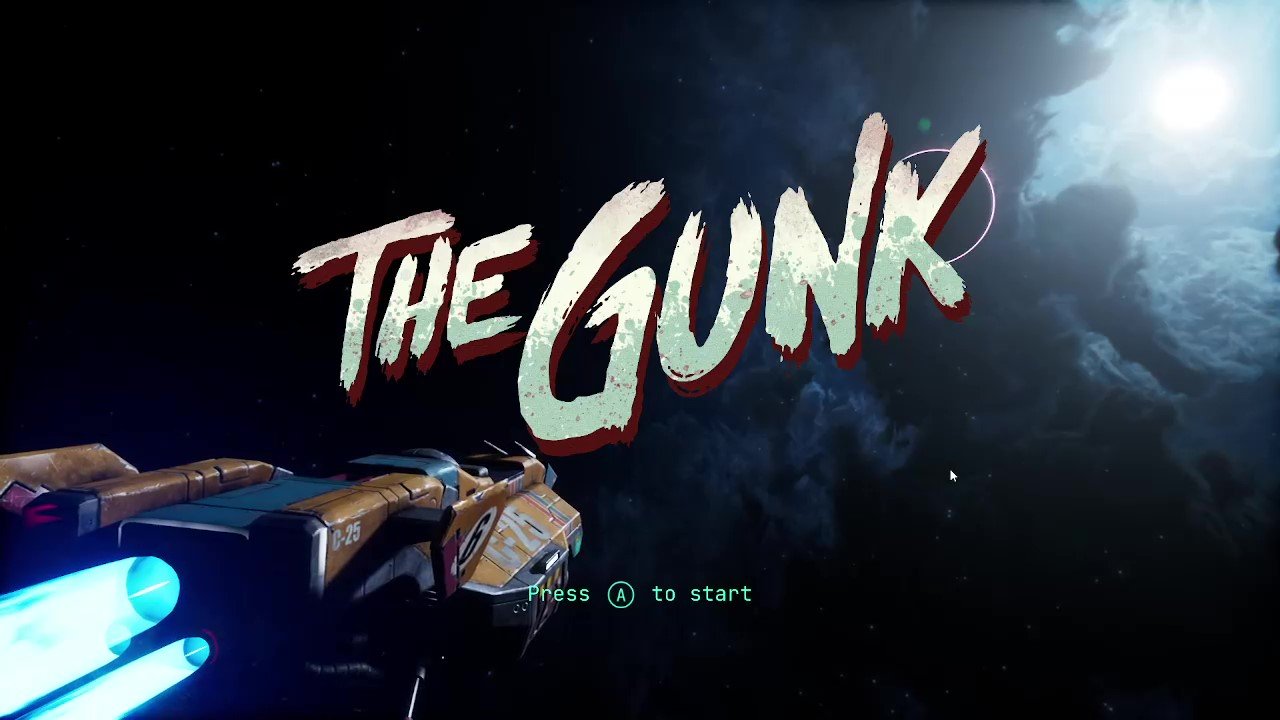 Discovered through Game Pass, I’m rather fond of this new title, The Gunk, from Image and Form/Thunderful Development, which just launched a few days ago. It fits neatly into the category of games I usually enjoy which are casual character development, soft sci-fi, and familiar mechanics of resource-collecting games. And this version of those styles is well presented here. While the game is really very straightforward without much need for introduction, a quality I appreciate, I’ll share some highlights on my experience playing through the first few areas plus what you should know about this game.

The Gunk: The Funk

I might note some various games and movies because there are elements of my geek lexicon that are scattered throughout The Gunk. To begin with, the story is about a descent into an alien world from a hovering ship, with two friends that are looking for materials to haul for trade, or more accurately scrape by. After a little exploration, they discover the planet they are on is a feast of tradeable materials that, if they discover the mystery of, will most likely go further in making them rich. It’s got a Starlord feel for sure, or Rae–I don’t know it’s space harvesting, practically its own archetype now. After that, you craftily explore mines, caverns, and contained areas to collect materials that are energy sources for their operations.

This storyline is not a storyline as much as a guided tour through a planet. There is some casual character development of the two friends who work this operation along with their robot. There is, however, some background given in the levels I played as the characters communicate with each other over radio, a neat way to keep things relevant but also on track.

Visual Styles in The Gunk

I think it’s unlikely that The Gunk is to any extreme a borrower of style from games I can think of, but it does remind me quite pleasantly of an indie game I played called Twin Stones. The primary similarity though is design, not gameplay. The worlds combine scaling chasms and lush green platforms in a similar way, and it is very welcoming to casual play. It’s something new, but also a style I can pick up and play straight away. So, it’s familiar, basically.

Aside from the environment, the particle effects, whether it’s the rock scanner or heaps of pink gunk–in The Gunk–are very clean and cool in the usual sci-fi way. The harvesting vacuum reminds me Slime Rancher. We’re talking about a whole different experience here, but it’s nice to see fun mechanics getting revived whatever their origin might be. I compare in only an admirer’s way. I still think there is some other game I’m thinking of here but I really have no idea, so kudos to the devs.

The Gunk is out now for free with a Game Pass subscription. It’s certainly worth your time and it is so in a way where even if you just play the first few areas, it’s a nice traditional romp in space game for all kinds of players. (There is a very slight presence of mature language, but it seems to be minimal.)

You might want to play more though, for which I give the green light all the way. I have taken a look at some areas further into the game and there is no shortage of adventure and creativity. If you’d like to play this you can find it on Microsoft at https://www.xbox.com/en-us/games/store/the-gunk/9P008L2LS87F

Thank you for reading Mr. Dave Pizza. I hope you enjoyed this article and my website. I welcome you to look around at whatever you like!