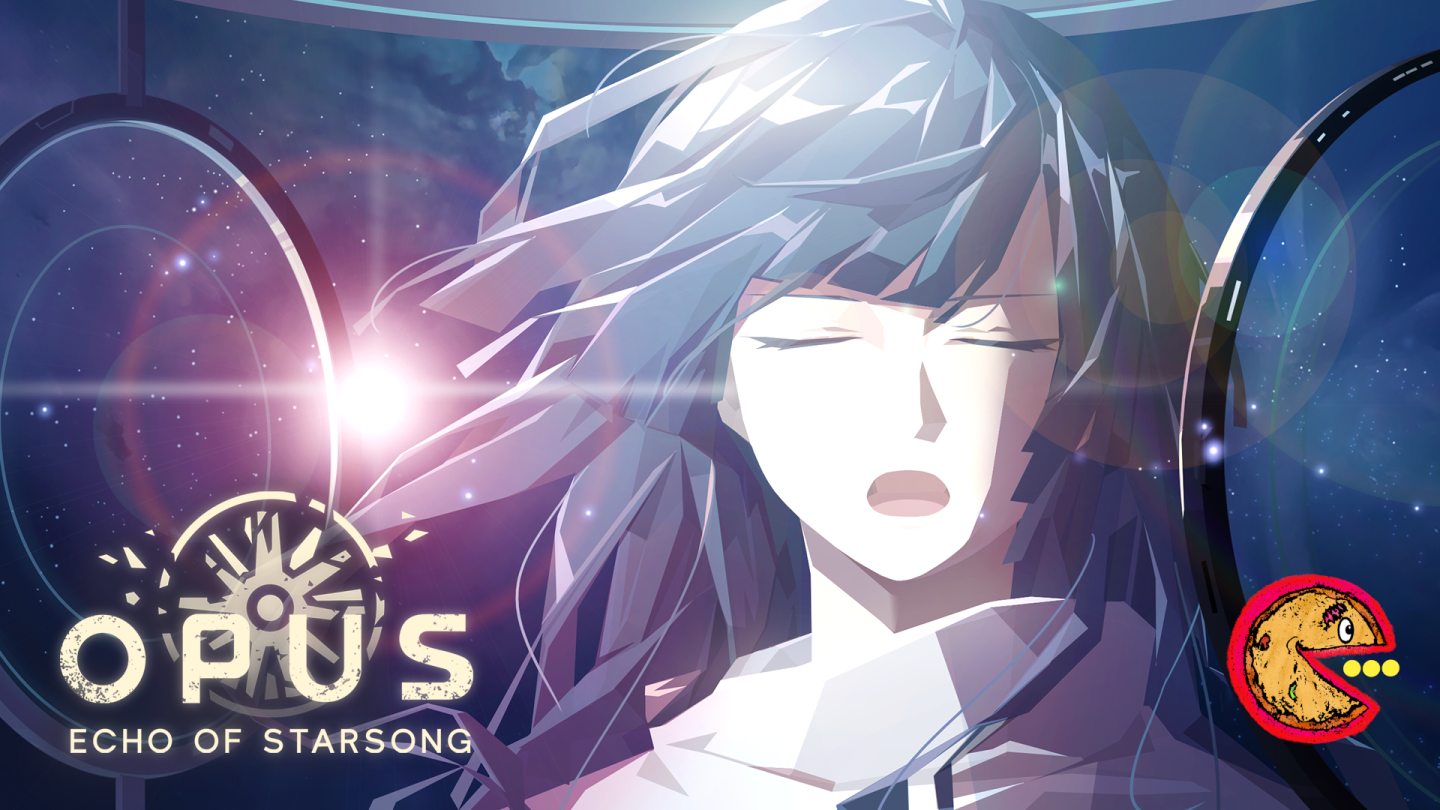 “OPUS Echo of Starsong” is a narrative sci-fi drama taking place in the far reaches of lawless space, created by SIGONO, the developer of the OPUS series. I covered the previous two OPUS games in the series last year, and they were very popular, accounting for a ton of traffic on my site! I also thoroughly enjoyed them. So, when I started off today learning that I would have an opportunity to cover the third OPUS game in the series, OPUS Echo of Starsong, which was just released on September 1st, I was super excited! This series has so much to offer in interpersonal character development, art design, and dramatic storytelling. It is no wonder fans love OPUS. So let’s get started.

Here are 5 Itch.IO games that are either demos, choose your own price, or free–depending on how much you want to contribute or can afford. You may have noticed I am very enthusiastic about this platform because it is where indie games are happening every moment! I’ve got some great titles for you, so let’s […]