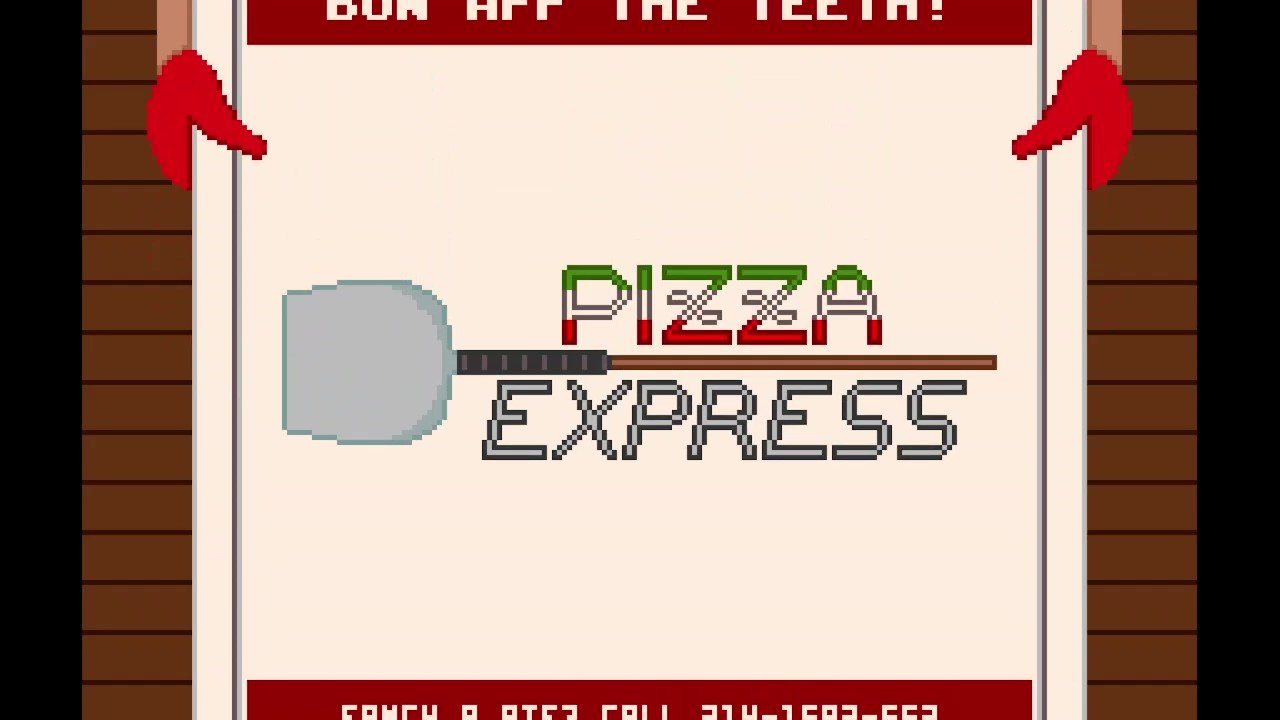 My hunger for low-res grounded pixel games lately opened me up to a stellar sale on a game called Pizza Express. Pizza Express is an indie pixel-graphic pizzeria simulator about a fast-paced solo restaurant run by animal friends Gastone the cat and Lucky the rabbit–and also you. The game is fairly simple but incorporates playful dialogue and gameplay that is quirky in the best indie-adhering ways. It is very similar to the game Good Pizza, Great Pizza, but is older and definitely a bit more grassroots. I enjoyed it very much, so I’ve decided to bring this review of it together for your reference. Please enjoy. 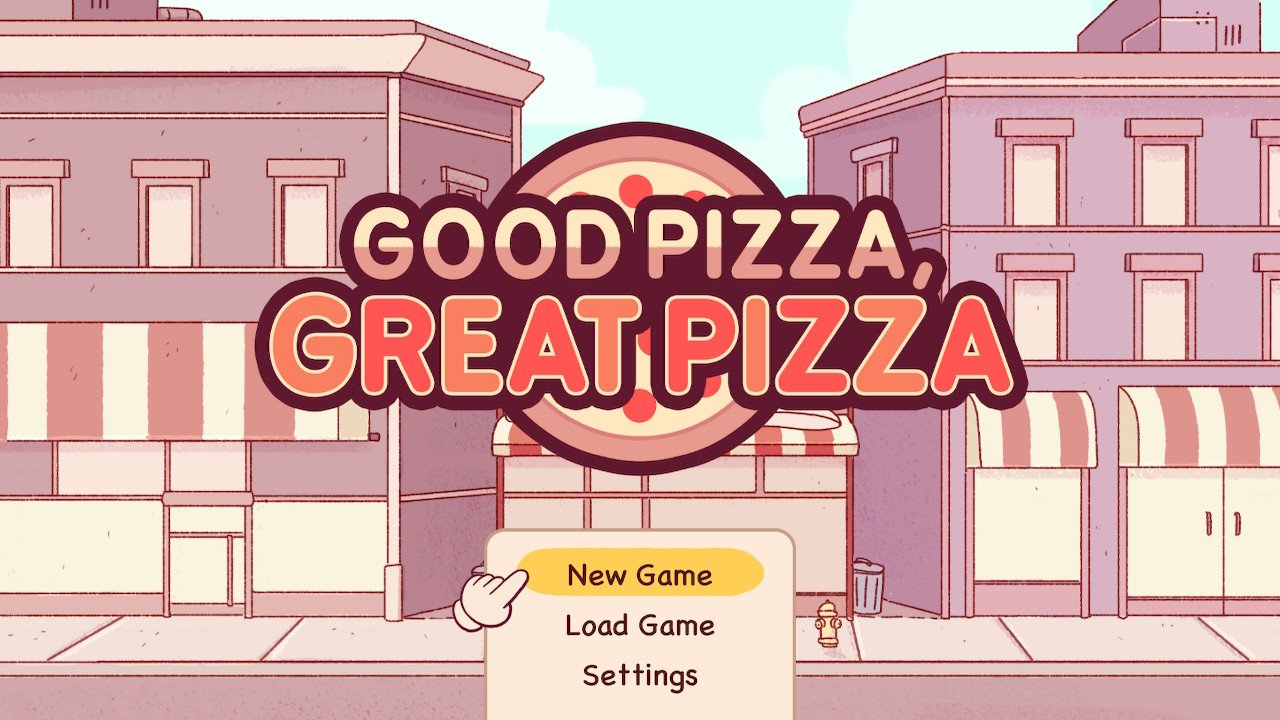 In Fall 2020 when I was just launching the Mr. Dave Pizza concept, I played Good Pizza, Great Pizza by Tapblaze on an Android tablet, one of the many formats this game is available on. Today I played the official version released for Nintendo Switch to go back and really see what amused me about this game. Pizza, the food, has always been pretty popular, but in the last five years, it’s developed a near cult status. It’s kind of weird honestly, but it’s spun some pretty creative and entertaining ideas. So, after so much traffic from google here by indie-game playing pizza lovers and truffle pizza fast food cravers, I am issuing an inaugural validation of Good Pizza, Great Pizza as one of the greatest pizza-themed indie games of all time. At least that I’ve played–I’ll get to you Freddy.