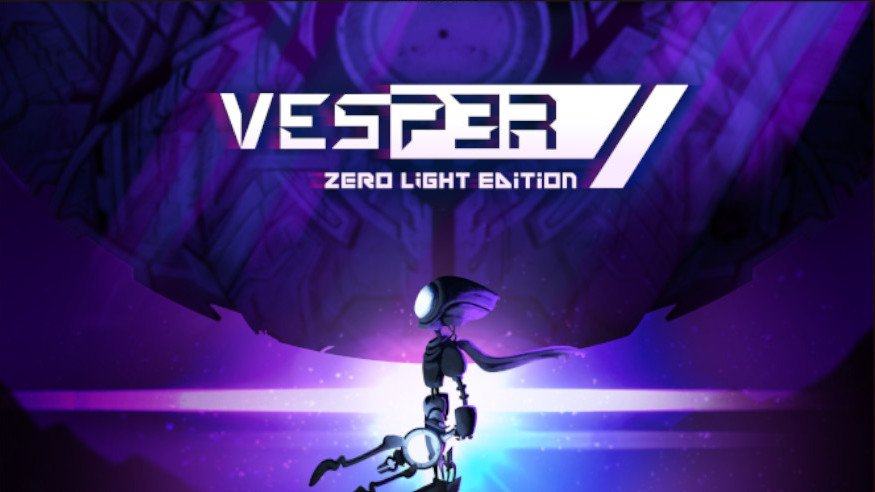 Vesper: Zero Light Edition is out on Nintendo Switch and PC today! Players can find this new version, plus the big debut Switch release, on eShop and Steam. It's an innovative platformer with arcane space vibes and shimmering, colorful environments. It also includes a compelling and innovative storyline told through holographic recordings and plentiful checkpoint diversions. I played the first twenty minutes on my Switch for you. I have to say it's one of the more stylistically compelling platformers I have played a release version of. 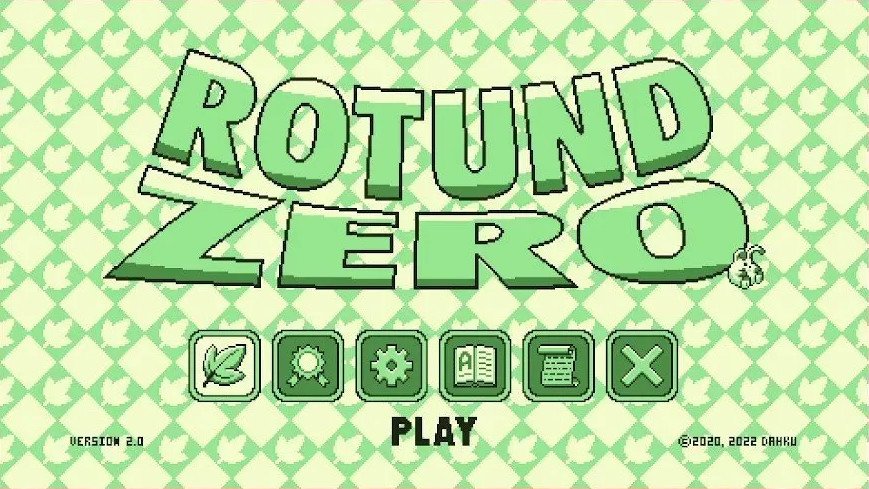 Back with another Indie Game Collective showcase for Rotund Zero. It's a precision platformer with a Game Boy monochrome style that uses directional keys only to solve puzzle levels made of bouncing blocks. It's only $1.99 on Steam at the moment and encourages problem-solving in timed runs. You have 5 minutes to complete as many levels as possible, and there are 26 levels, 1 for every letter of the alphabet! You'll be on your toes to speedrun all of those levels, but the pressure is mild. Watch the YouTube video at the top of this article to see me run, a genuine but beginner, 5-minute run. I've been trying to cover more Game Boy-style retro games, so thank you to the developer and publisher Dahku for providing the key!

Today, I'm taking a look at the soon-to-be-released, arcade-style title Galacticon from developer Radin Games. It's similar in style to 1980s arcade games like Defender, Joust, and Jetpac. You might be familiar with some of these from the book Ready Player One; and maybe the film, but I can't remember, although I know Joust featured prominently in the book. I sat down with the space-themed preview they provided and honestly got really into it. Initially, I wondered how much there'd be to say, but the game has many objectives. There's also an online leaderboard to compete with, so it is full of incentives to play. I'll give you a rundown of some features as well. And as usual, I've included my gameplay, as usual, with the YouTube video at the top. Let's get started.