The Gardens Between is a breath taking puzzle platformer from the indie but tremendously successful studio Voxel Agents in Australia. It was released in 2018. I played it on Switch but you can find it on many platforms.

I’m not sure if the preface of this game is an homage to any other pop culture time traveling islands, but maybe not. I had some theories while playing that maybe some kind of altered planes of existence, which had me thinking about the name. The title, The Gardens Between has a mystical ring to it, but I don’t know if that is intentional. I think it might be, but that is my own projection. There’s no dialogue or anything to reveal these things, but that’s actually okay with me because it’s super original and such an interesting gameplay experience!

We have to get back to The Gardens Between!

As I follow the rabbit hole of indie games, I’m once again blown away by the talent from another title. I managed to acquire an HD capture card so you can have a glimpse of it up above in my YouTube video. I feel comfortable in this art style, it’s sort of reassuring or something, I’m not sure why.

The Gardens Between starts right away, two friends in a treehouse, a storm, a glowing sphere. One character touches the sphere and suddenly everything has vanished into a ton of cuckoo tiny islands of stuff. Puzzle time!

There’s another island with puzzles and mysteries, Myst. Why am I saying it though? I guess I’m just trying to figure out what this style and level crafting reminds me of. Things have levers, pulleys, wheels and bridges. But it’s not actually something that would work, you know in the non quantum archipelago of The Gardens Between. It’s pretty neat though, and it makes for some great experimentation.

The Sands of Time

Did I mention there’s time travel? I don’t really get sick of this mechanic. You might at first think this game is about holding the thumbstick to the right, then left, but there is actually more to it. The first few puzzles will introduce you to how it works. After the second group of islands, you’ll realize there is a strategy, and it’s so cool. You might even start noticing the characters participation in your choices. There are lot of little details all over the place. Like when you ring a small bell that was incorrect, but you ring it again and the other character affirms it with a subtle head nod.

You might wonder where the characters are going, but it’s not necessary to think about it that way. These puzzles provide a routine of puzzles solving mindfulness, and that’s all you need to know! Look at the way this sofa is rendered though. Everything is neat to look at in this game.

The Gardens Between is suitable for anybody, there’s not a single tarnish upon the game with its respect to topics. So, check it out. It’s totally unique, and challenging in all the right ways. Be patient, keep an open mind, game on!

If you enjoyed this article, check back, I update regularly. I started this site in Summer 2020 and I’m building it up to be a sizeable catalogue of self-made family friendly video game commentary. If you want to contact me I’m at dave@mrdavepizza.com. I’m also on Twitter and @MrDavePizza. The images and gifs for this article were from the game’s official press kit. I normally post my own, but they had some really good ones.

The game is available on Switch and PC and a whole host of other platforms listed on the game’s website: thegardensbetween.com. I might be sharing more cross-platforms in a broader categorization at MrDavePizza.com soon, but I’m still trying to figure out the best way. So many games are cross-platform anyway, but its one of those things where I just need to think on it a little more. 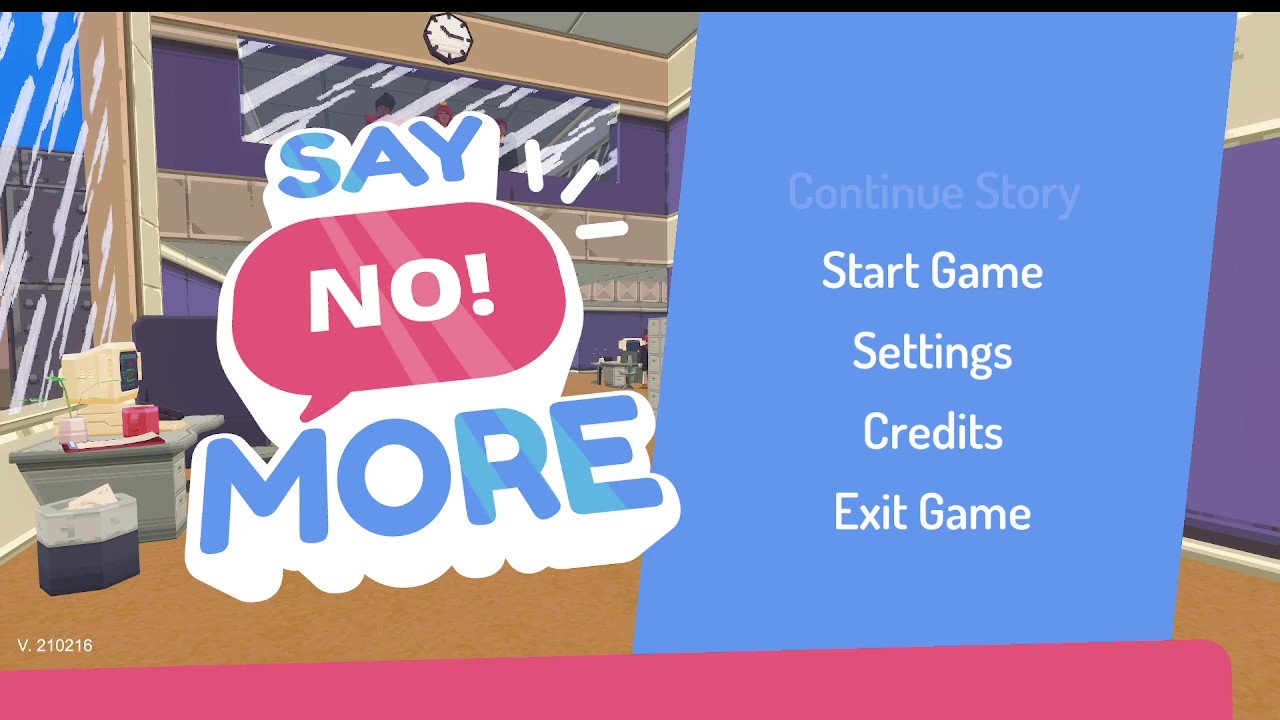 Say No! More: Get Back to Work, Intern… Or Not? 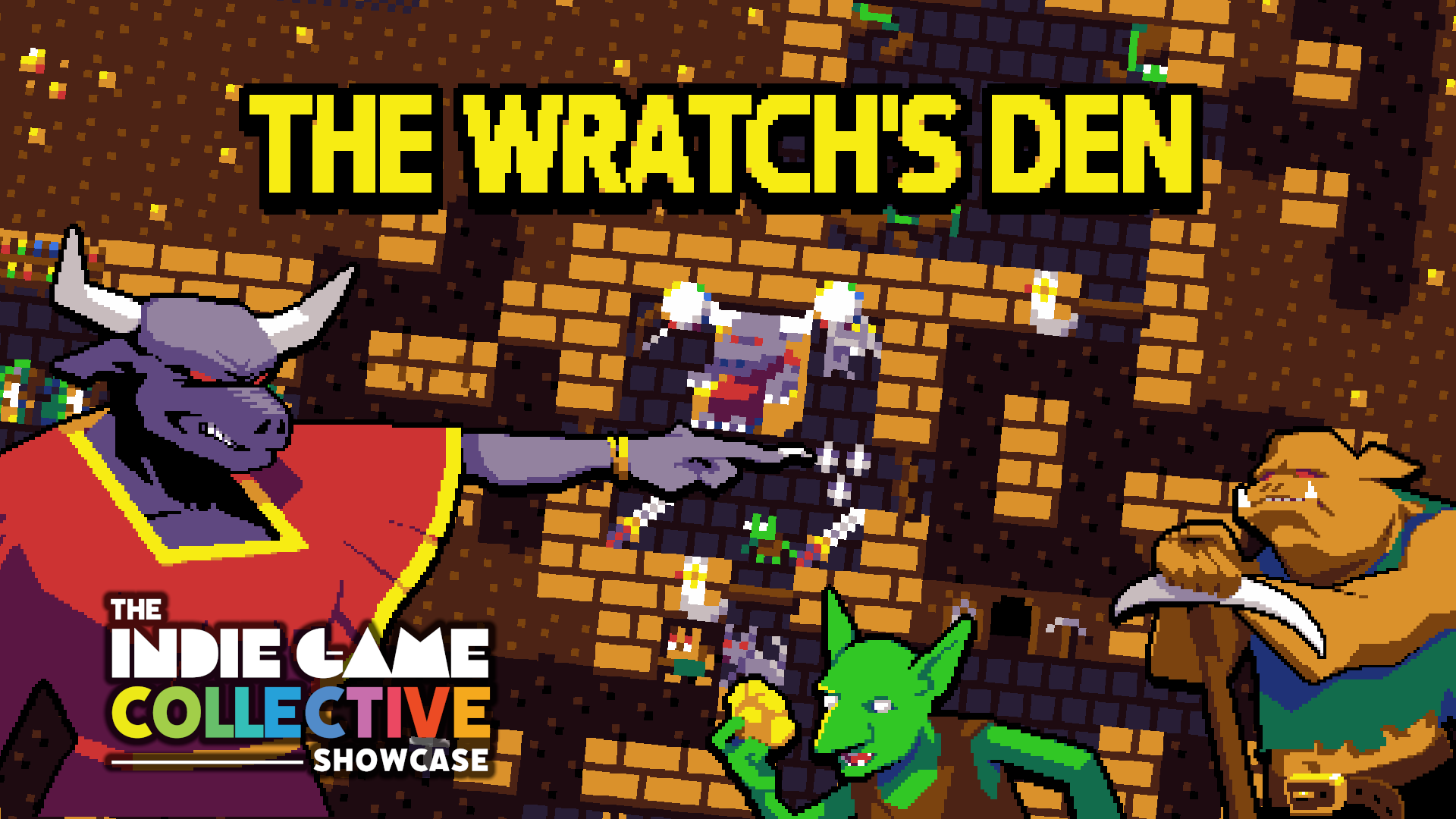 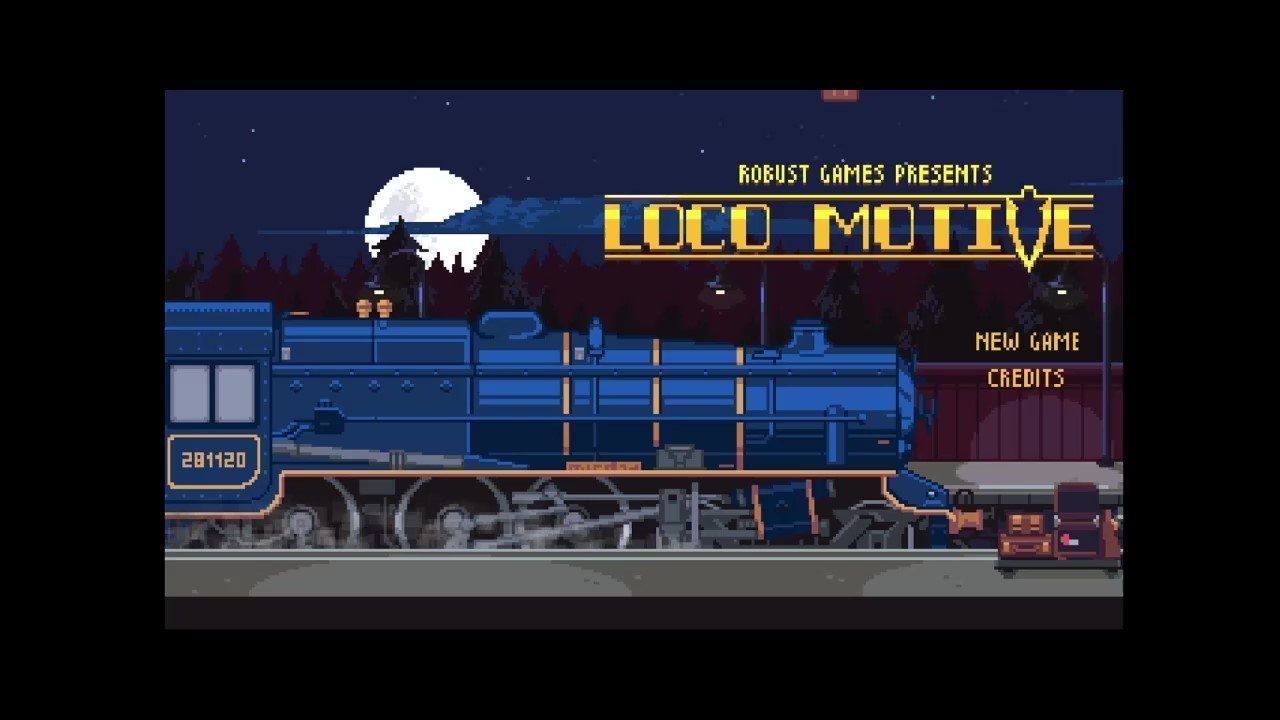