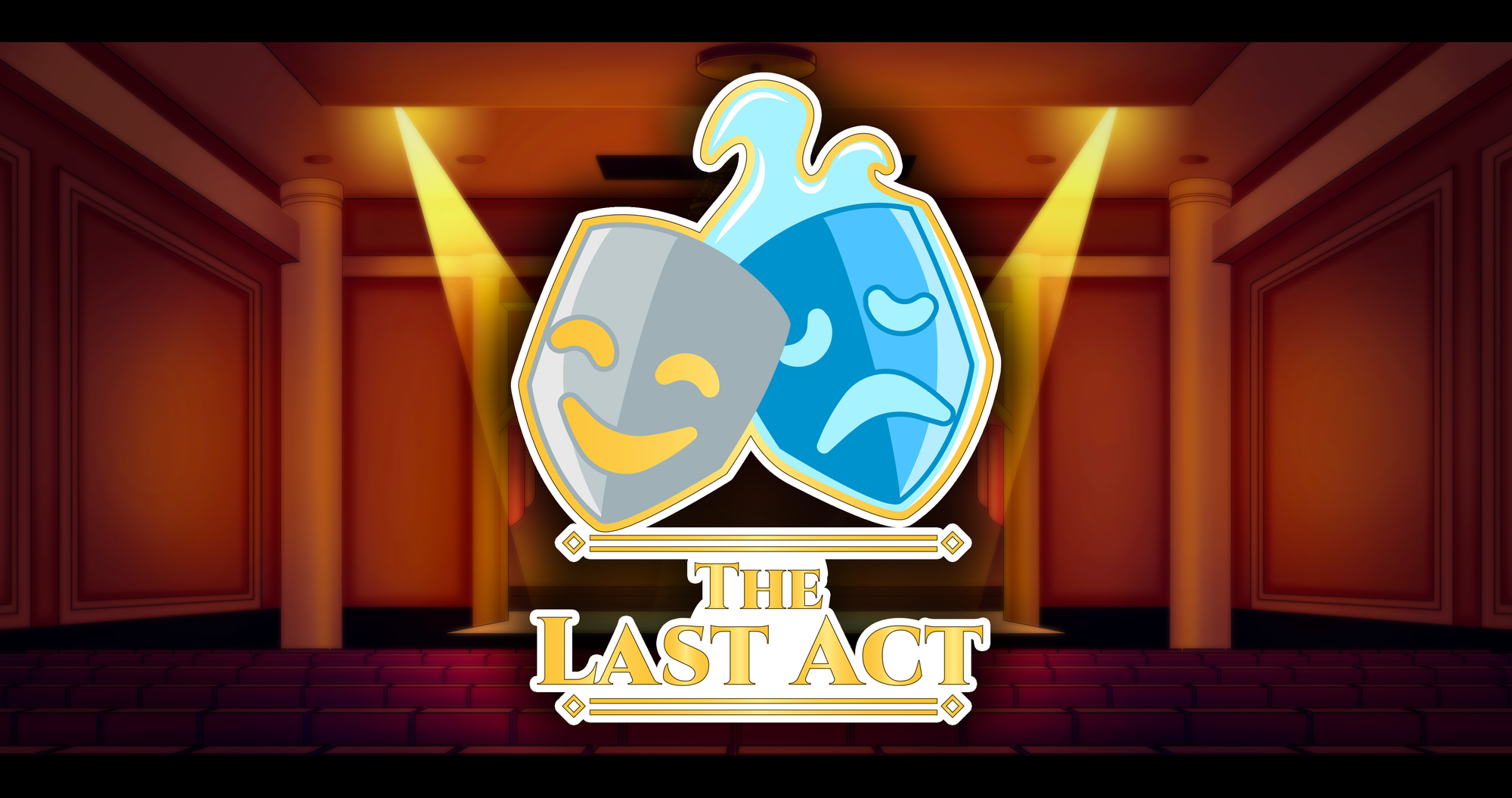 The Last Act is a visual novel with a theatric theme about an actress in a lead-play character. Interact with a social group of charismatic characters, while finding yourself getting more and more into the script as the serious drama unfolds. The choices you make unfold the story in different ways, but ultimately you’ll find yourself interacting with supernatural characters that seek to interact with your fate. Will you continue on with the play? Or is it too much? Or do people just need to mind their own business? It’s up to you.

This review was sponsored with a free copy.

The Last Act: Lets Get Theatrical

I was grateful to receive this copy, I say honest because I had seen it recently released on Steam and wanted to play it. Visual novels are my domain and when I find one that’s been developed with sincere craftsmanship, I enjoy the story more. That said, I really just love visual novels, so it takes a lot to shy me away from them.

(What are visual novels? https://electrastreet.net/2019/11/what-are-visual-novels/)

The art in The Last Act is what I think I would call manga. It’s not quite anime, but it is close. I suppose experts on that could distinguish better than I could. It is slightly cartoonish though, which I enjoyed because I find that style translates quite well for me.

I noticed when I downloaded this game that it was almost 2 GB in size. Since I only played up until the crossroads of the story, my only guess is that the art of the game was at a crisp level of detail (which would make sense), or that the story carries on for a significant amount of time. I could be wrong though, and I’ll just say there is no lack of substance or ectoplasmic adventures. Did I mention that a ghost is one of the characters?

I had a lot of fun with the choices in the game. Some stories are pretty linear, which is okay, but in a playful session, I choose the most rebellious decisions first, until I want to see what’s going to happen another way. This story is on par with other dating sims in giving you some creative love interests. An interest in theater is enough to enjoy this one though. Actually, although I have nearly no theater experience, I understand the culture enough and enjoyed the roleplaying aspect of this feature.

An addendum to this, although there are some macabre/occult themes and mildly creepy ghost presence, it’s not what I would call horror or scary even, aside from the slightly creepy ghost music that reminds me of Professor Snape. Based on that information, if you’re looking for a visual novel with lots of fun choices and a stimulating plot, this one is good. You can find it on Steam for around $10 currently. I’ll include the link below.

With that, this wraps up today’s game review. Thank you so much for reading MrDavePizza.com. Make sure to have a look around. I review mostly indie games and especially visual novels, but there’s a bit of everything. I hope you enjoyed this article.