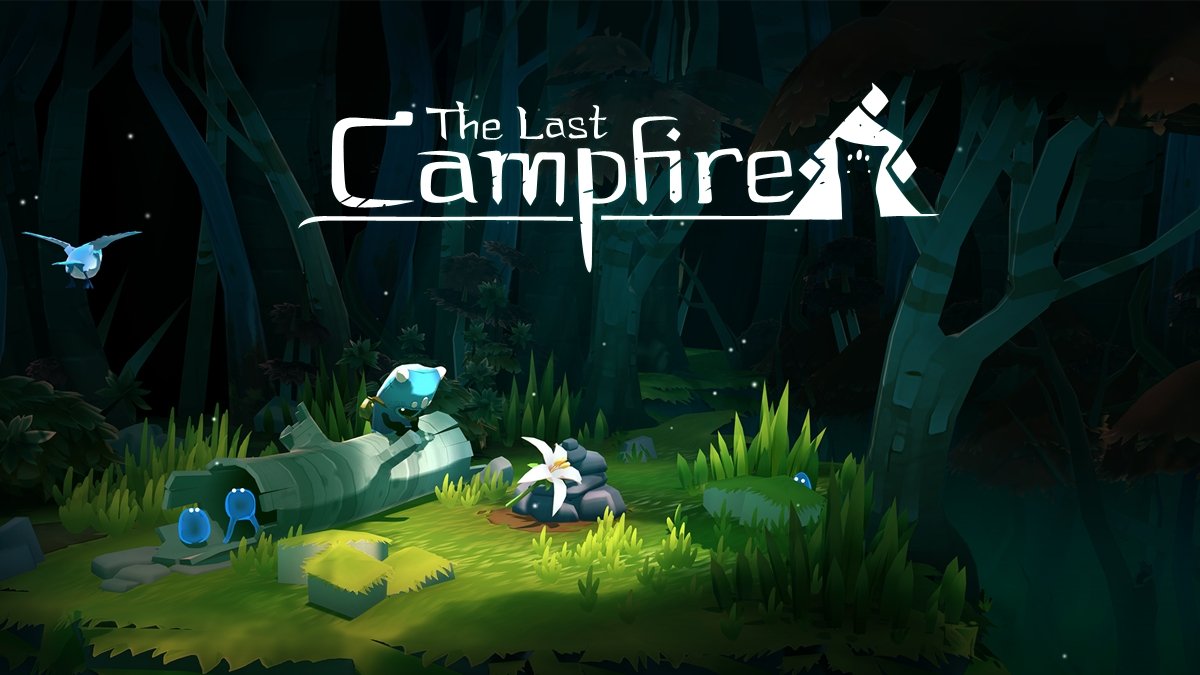 The Last Campfire is a sincerely knowing guide to the heart. It’s a genuine roleplay in what it means to feel an idea of spiritual compassion or to know what it is to be kind. That’s a rare topic in any context. A character named Ember holds the key to bringing light again to an in-between world. You may be hesitant about such a task, maybe the path is unclear. The spirits of the groves are here to light your path.

You’re in another sprawling puzzle as the main character. It’s not clear based on my gameplay, but I suspect this is some sort of afterlife. A narrator describes at one point something about it being a place between worlds where many have given up on going on. Is that really what it’s about though? I honestly don’t know.

It feels like a mythological place, like maybe a Greek realm. It’s not heavy on any sort of classic mythology, but the themes are there. I had flashbacks from other games and films where underworlds are discovered. It’s very much dreamlike.

There are so many games this past year, 2020 as we move into 2021, about the afterlife (e.g. I Am Dead, Valhalla, Hades, Shadowlands.) And I’ve really not been in the mood to explore them. I used to be very interested in this topic, but I just don’t have it in me. Traumatized enough, thank you. Seriously though, what is up with all these games? I’m not on board.

ANYWAY, This game is not as blunt as some of these other games. And it doesn’t need to be. This is a nice place, a cozy place, a vast place.

The Lighter Side of Light

After the intro, you’ll be very pleased to interact with another character when you’ve gotten there. There are all sorts of charming little spirits that live within the wilds of The Last Campfire. I don’t totally know what ember is, but it seems like maybe it belongs to this place somehow or vice versa: the place has something to do with Ember. I did not encounter any violence in this game. I’m certain there is none also. It is rare to have such complex themes without the hurt.

The art is quite masterful actually. Some of the finest game art I’ve ever seen actually and very smooth transitions. Even the sound effects, music, and voice acting is very calming. The specter in the campfire would be a pleasant voice for many places in storytelling or the real world even.

Way Better Than I Expected

If you acquire this game, trust your decision. I put this one off for a couple months, but I didn’t know that it was such an excellent title. I have no hesitation in saying, if its your prerogative, this game proves spiritual inspiration. It is E for Everyone but it is also a very mature title in the sense that the experience and decisions you make will rest with you well after you play.

There are several puzzle components to this game. The puzzles are pretty cool too, no design details are dismissed in the making of the areas in this game. Like the fisherman’s soul. Such a beautiful concept and it was beautiful to look at too! I did have to sort of wander some to figure out where I was going throughout the game, but it was not arduous, pretty easy actually.

Give this one a try. I think you’ll be surprised at what it has to offer.

The Beggar's Ride is a Terrific Old Indie You Should Know AboutJanuary 4, 2021
Moonlighter is a Much Better Game Than I ThoughtMarch 10, 2022
Subscribe
Login
0 Comments
Inline Feedbacks
View all comments