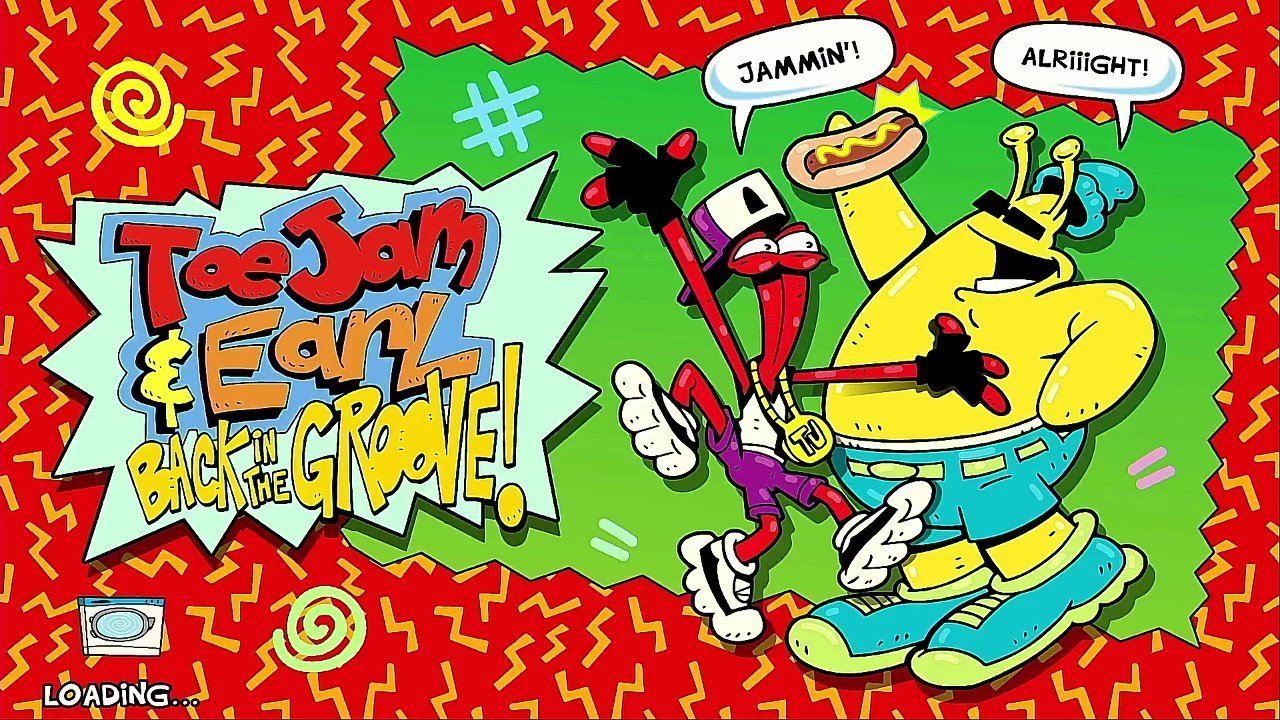 The game traces its origins to a 1994 Sega Genesis game called “ToeJam & Earl.” Simple enough. I suppose the novelty is that whether it is a solo team or a small team, an indie-developed video game is always a novelty when it becomes really popular. And de facto, the fact that it is indie. This is my suspicion at least.

I’ve been mining the Gamefly indie genre listings for some new games lately. My gameplay is sort of different that a traditional gamer. I play around 30 minutes to an hour of gameplay a night. And generally, a new game every night, although sometimes I go beyond. Maybe not totally different, but for me a habit that has definitely become rewarding.

Around a couple of weeks ago, I was playing a game called Super Indie Karts, which is a kart racing game featuring indie game characters. Incidentally, two classic indie game characters showed up in that game named ToeJam & Earl. I’d heard their names before, but I didn’t really know much about them.

So, when I saw ToeJam and Earl on GameFly. I ordered it.

ToeJam and Earl Who Are These Funky Dudes?

ToeJam and Earl are two friends who visit Earth from another planet. When they try to blast some funky music from their spaceship, Earl accidentally sucks the entire Earth and themselves into a black hole. Their ship and the planet are left in shambles. Thankfully, as these characters, you can traverse the floating islands of exponentially bizarre inhabitants to collect pieces flung from your ship. Collect items to rebuild your ship and head from there.

The description says this game is multiplayer or online optimized. I pretty much never play games that way, so I decided to select the character ToeJam as a single player. I played this on the Switch, so it’s possible, but I do not know if the online multiplayer works, I did not try it. You can also play local co-op

The floating islands are filled with all sorts of food, mythical characters, archetypes, stereotypes, and machines. I sincerely had no clue what was happening, but I did narrow down on my own where the ship parts were, well, most of them.

I like the art in this game, it’s totally a blast from the past 90’s Rocko’s Modern Life graffiti aesthetics. Don’t worry though, as if you would, it’s all been cleaned up quite nicely for the contemporary release. This game is totally polished.

I sort of feel like this game may exist mostly in the realm of novelty. Having never owned a sega genesis, I don’t know if it would have passed through my prism or not.

I did take a look at some screenshots from the original, and I sort of saw what they were doing in here. It’s basically the original with substantially less janky graphics and more RAM. So stuff, instead of here and there, is simply everywhere. Incidentally, I’ve been obsessing over pixel art since this morning, so got thrown through the wringer with this, but it was fun enough that I was receptive.

Another thing, the characters have hilarious lines. Everything is voice narrated, so you get to hear some pretty funny stuff. These are some hip-hop-wise extraterrestrials, plain and simple.

Some have noted that the original sequel had a ton more content, but this is a nice homage to the original. And for the gameplay, it’s not infinite but it’s a game you can just keep trying things and moving around when you feel like playing as one of these out-of-this-world characters.

P.S. If you want to see ToeJam & Early back at it in Indie Super Karts, I wrote a whole article about it here: Super Indie Karts: Toe Jam and Earl Race in Early Access

And as always, thanks for reading MrDavePizza.com.

Inked: A Tale of Love Is a New Hand-Drawn Game REVIEWFebruary 23, 2022
Lab Rags is a Freebie Hidden Gem By Students With a Unique GoalApril 10, 2021
Subscribe
Login
0 Comments
Inline Feedbacks
View all comments