I had to remember how to play this game, but once I did I remembered how care free it is to play this game, a nice array of forgiving obstacles and a high attention to detail in its very particular artistic style. I meant to write something about it a while ago, but I kept overthinking it. Today I have some video, screenshots, and seasoned thoughts on Yoshi’s Crafted World.

What is Yoshi’s Crafted World? This game, the topic of this review. It is a game for Nintendo Switch based on the loveable dinosaur Yoshi with origins in the SNES game Super Mario World. You probably don’t need that explanation if you’ve made it this far, but that’s what it is. There are a few games with eyes for the loveable green biped dinosaur over the years. Recently, he seems to have become a completely independent character. This isn’t even the first DIY crafts-style game of his either.

This game, Yoshi’s Crafted World, is a dedicated craft art styled obstacle course. You run a course from left the right like a traditional Super Mario game. It is mostly made out of construction paper and felt, and the occasional shy guy or some other character. It has secret paths, mostly easy puzzles, and a network of corridors that are very neat to look at.

This is one of those occasions where I acknowledge something about the family friendliness of certain games and I’ll tell you why. This is a kids game. It’s also an everyone game. This game is really easy. It’s so easy that you can pretty much do no wrong. I actually love this, because despite my role here as a game reviewer, I’m not actually all that great at games, which is one reason I usually opt or single player. That’s actually a good thing because I can offer a more humble experience.

There are a couple of things which make it more suitable for kids in my opinion. The music is very toybox music box sounding. Much of it feels like a grade school art project or some kind of craft party coordinated by some Nintendo developer know-it-alls. I already mentioned it’s super easy so there’s that too. And also, it’s pretty rewarding. There is a lot to look at when you figure out how the game works. This makes it all something kids can understand.

It’s simple enough to understand, but it’s complicated enough that the parents might be hoarding the controller. I know you crafty people out there, you love the looks of this! That’s okay, because its a really cool game. If you just want to try it, there’s a free demo on eShop. Otherwise, it’s a bit higher up in price since it’s a major Nintendo game. ($59.99.) If you don’t mind the price, it’s a solid game.

That’s my take. Find more articles up above or see what’s new at MrDavePizza.com. check me out on Twitter @mrdavepizzagmail-com 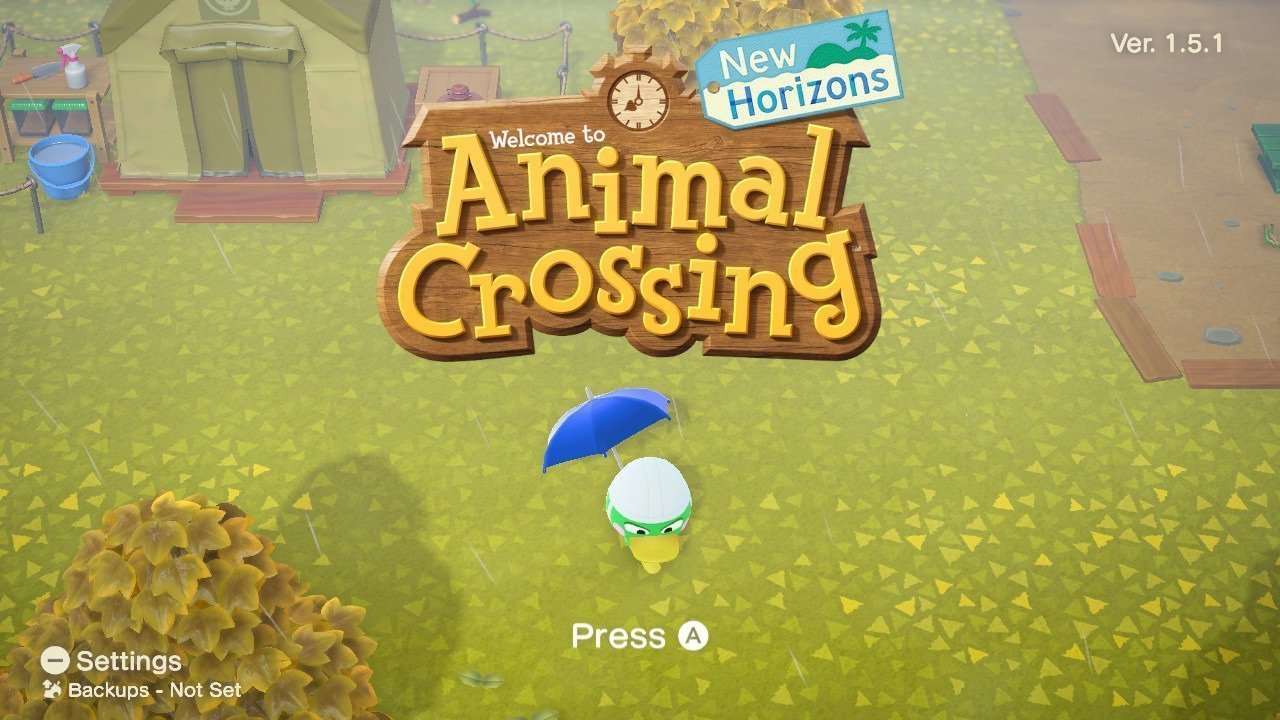 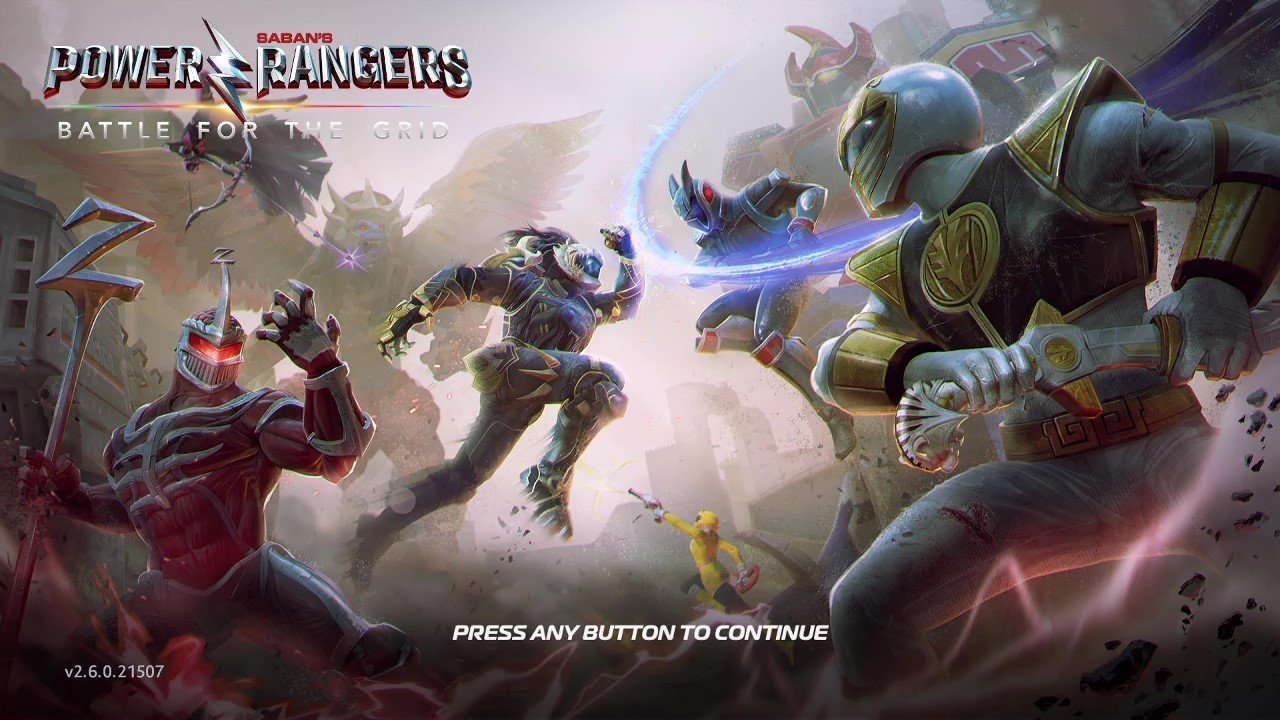 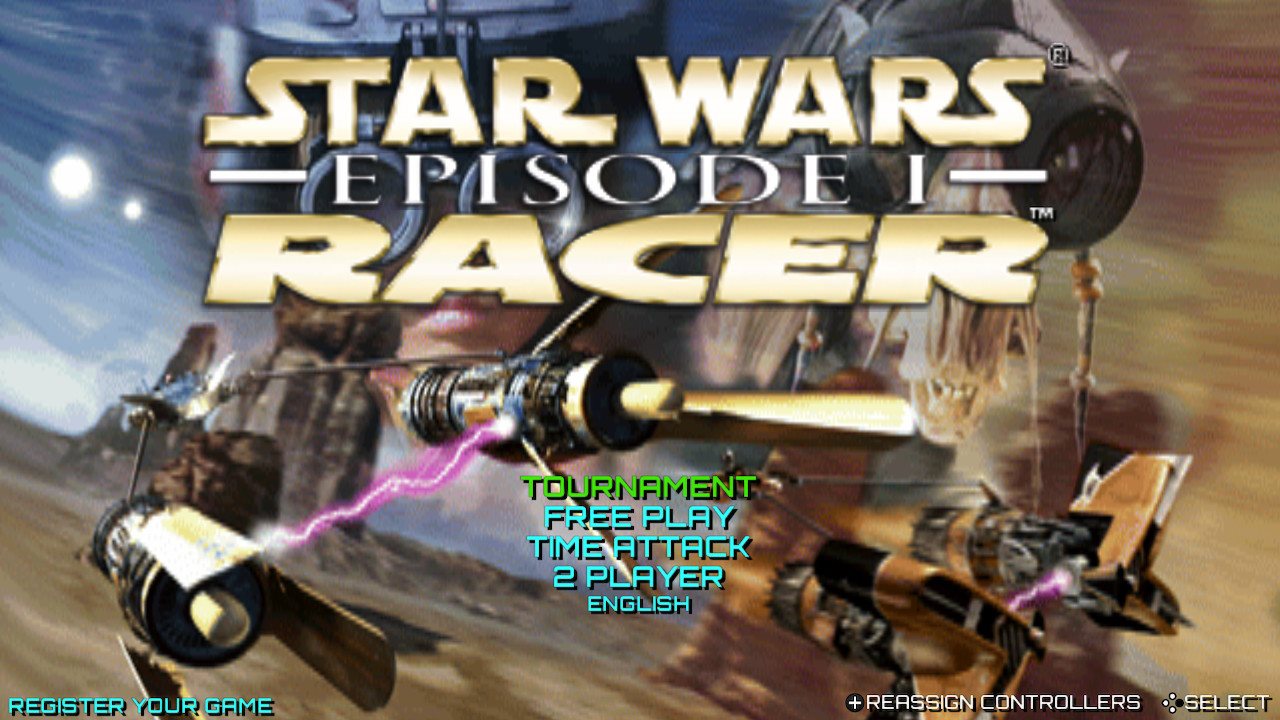